Why We Should All Support Chris Johnson’s Tribunal Case Against Taxi Hailing App- MyTaxi... by Sean Paul Day 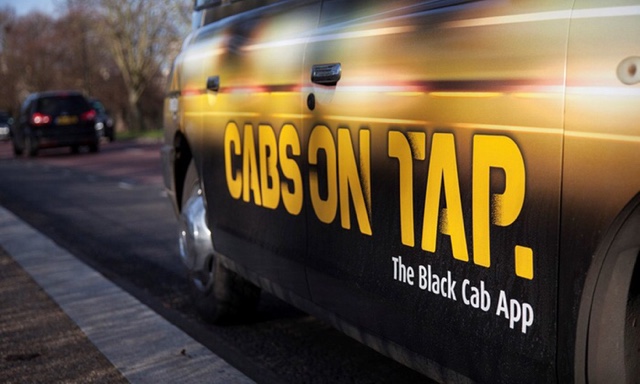 There are those, especially newer drivers who didn’t experience a time before apps existed, who don’t feel they (as service providers) are being taken advantage of or that the apps are acting in any way that is remotely predatorial? If you are one such person, then it’s only natural you’d like it to stay that way?

Taxi driver Chris Johnson’s tribunal claim against MyTaxi is not about taking away how we currently use the app, or doing away with the apps altogether, far from it, Chris Johnson’s case is about the accountability of the app companies themselves.

Chris personally feels he was unfairly deactivated, or at the very least, not offered an explanation as to why he was deactivated. The closest he got was to be told that MyTaxi ‘didn’t need a reason’ to deactivate drivers. It was only after several unsuccessful attempts at getting a satisfactory answer that he decided to take matters further. 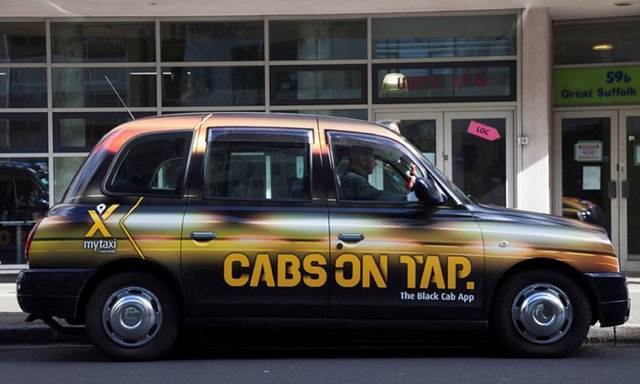 To be clear, this is not a debate over whether he was or wasn’t unfairly dismissed, its about his right to contest the dismissal, the same as he would in any other work place. For MyTaxi to win, they will have to argue drivers act independently on the app, and MyTaxi is merely an agent and the app a proviso for the driver to accept jobs- to ply for hire if you will. This alone would strengthen our trade immeasurably.

In theory, it also heaps pressure on Uber to apply conditions so their drivers unequivocally do not ply4hire- the province of licensed taxis only- which solidifies The Employment Appeal Tribunal (EAT) ruling that Uber drivers should be classified as workers, entitled to basic employment rights. And if that is so, the pending court battle over claims uber has failed to pay (what could amount to) hundreds of millions of pounds in VAT is also strengthened. So all those who want PH to pay the congestion charge? Well if Uber has to pay VAT then costs to use an Über will also rise, no,

Conversely, if Über is entitled to pay Taxi drivers compensation for loss of earning and the intention to cause harm,, then why isn’t MyTaxi also entitled to pay compensation if (1) a driver’s income is detrimentally effected by a dismissal and (2) the driver has been unfairly dismissed?

At the very least, the case should stop the app companies from thinking they can do want they want, when they want, and get away with it. And if MyTaxi flatly refuse to declare their hand as a plying app, then maybe they too should be subjected to the same responsibilities as others who’re engaged in an employment relationship.

There is simply no argument for not supporting this case. If tomorrow MyTaxi says you have to stand in the middle of Piccadilly Circus with your thumb in your ass and pirouette 3 times, and if you refuse you’re deactivated? What recourse would there be? Couple that with fewer and fewer jobs on the street, and…? Think seriously about protecting what you’re enjoying now.

It’s time to disambiguate. Incertitude only serves those who hold the controlling capacity, and the trade has been left in limbo for long enough. No doubt, a regulatory framework will be formatted at some point down the line, and personally, I’d rather that formatting be influenced by drivers than be left to those whose end game involves the demise of the taxi trade

We have a two year window to make the trade attractive enough to encourage potential drivers into undertaking the KOL. As it stands, I don’t think the apps provide enough distinction to entice drivers to commit four years of their life to studying when they could be driving for Über within 28 days. If the KOL draws to a natural end, then what are we left with? A vehicle that’s not allowed into certain roads? If this doesn’t get the trade thinking they need to do whatever it takes to defend what we have left to defend, then nothing will.

Chris Johnson is looking to raise £18,000 to fund a legal challenge against MyTaxi.

Anything on the courtcase? should we be signing up with the law firm? not signing up? at what cost? after we win? any news? anybody?

So now we are fighting my taxi Jim wake up. Street hail is few and far between soon it’s going to be all Ehail

The trade org's won't get involved because he doesn't have a case.


The trade org's won't get involved because he doesn't have a case.

These my taxi big wigs remind me of MPs they very quickly forget they only have this job because of us, better hope he does have a case and wins it, as soon as this mob started trying to use private hire that should have been The death of them, but no because they have their hands on our bollocks they got away with it and if they win this case it just means they can squeeze them a bit harder. (Ex cab driver who gave up because watching these fuckers picking up all round Sloane Square whilst I sat on the rank for 30mins to get a Chelsea manor street if I’m lucky was making me ill) good luck mate hope my small donation helps