Is TfL's Official Line To Kill Off The Knowledge... By Green Badge John. 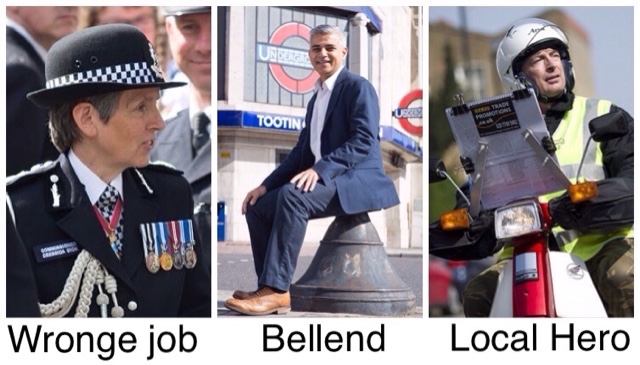 I know knowledge students who's 'points' on appearances have become so narrow and virtually unknown I really do wonder what the examiners are trying to prove?

Points must have reason, and the runs connected between two points clearly demonstrate a knowledge students ability to travel in a direct and positive way, so the examiners deliberately 'pinging' points of stupidity to a nervous student serves no point at all and wastes an examination of 'Knowledge' which is precisely the point everyone is attending on the day.

I remember getting the 'odd' red herring point to put me in my place and served as a reminder to current day a passengers awkwardness and understand why a random shop in a random high street occasionally arises, but looking at some of the points being asked and even getting both the points the examiner excludes one or two important roads necessary to complete the run,....and again I understand the necessity to do this due to the roadwork madness we all have to circumnavigate, but looking at the points and excluded routes particularly given that specific candidates have been doing the knowledge for some time demonstrates to me a deliberate attempt to hinder progression particularly 'older' students who are subjected to a change in career but find the going 'complicatedly' difficult for no real reason.

The knowledge is not easy, it never was, but The Mr Millers, Mr Shoens, Mr Mayhews and others to many to name, would never have conducted the trivial point exercises currently being used which are preventing knowledge progression and dampening the enthusiasm of candidates who clearly share their blights with outsiders who might have been considering starting the world famous knowledge but are being put off by a created absurdity!

Maybe that is the official point to kill the interest off? 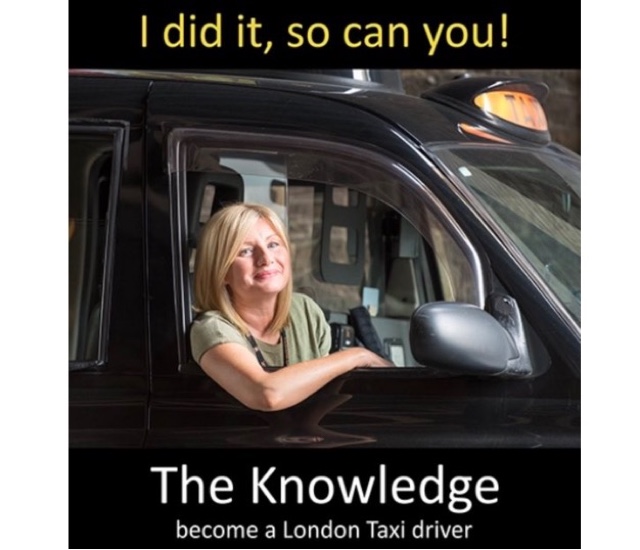 TAXI LEAKS EXTRA BIT :
I as shown a letter yesterday from the secretary of the Transport Secretary.
In it she refers to the trade as the Taxi, Private Hire and Uber trade.
So now Uber are being recognised as a separated service to Taxis and Private hire, we now have a three tiered system at government level. 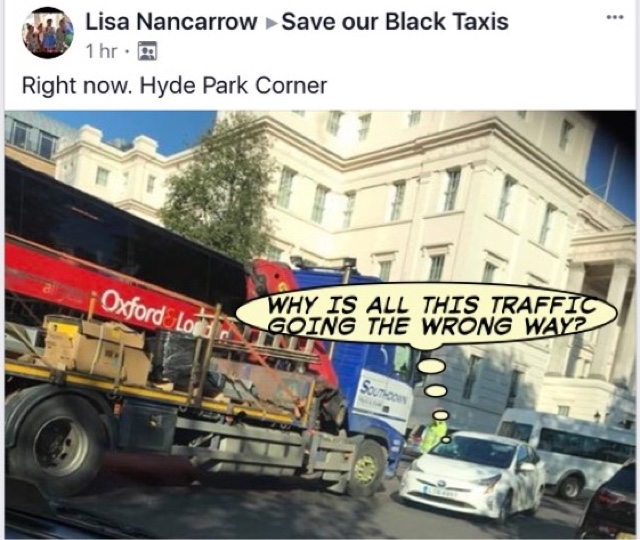 But to be honest she's right. Uber are not in the Taxi category, and can't be confused with Private hire which have to be pre booked!....They are in their own Johndra as ply for instan hire, totally illegal under legislation but backed to the hilt by TfL and Government ministers.
Posted by Editorial at 10:19 AM

Didn't Boris say to Grant as a Tory he believes in deregulation,but understands how we feel,it's death by a thousand cuts.

Its just CONservative business boys and girls, just business, keep voting the CONS in, they will look after you!

The plan is to dismantle the trade bit by bit. Get the pass rate down make it a war of attrition, word goes round no one will be prepared to invest time and money. Older drivers with different perspective may retire early numbers drop one tier system inevitable.


Too much money now invested in UBER, they not going away. Its no good anon 9.24 harping on about conservatives, and I am no supporter, rest assured Labour will shaft us all more. The trade has walked headlong into this, predictions from years ago on this site have sadly come true, surely the LTDA must come into question, despite continual soundbites from McNamara what has been achieved? There is a masterplan and they know what it is. Don't be surprised when the ULEZ is extended in 2021 if non euro 6 cabs will be charged gives TfL a period to engineer what it wants.

Labour can"t shaft us more than the CONservatives have , a CON primeminister, CONservative chancellor, and a CONservative London mayor have totally ruined our trade, finished it off, don"t blame labour for that!

Anon 10.36 They might not be able to shaft the cab trade any more, but as an individual they will. You will taxed to the hill from all angles. They truly despise self sufficient hard working people

Please remember though it was a Labour London mayor who started the rot, he who introduced TFL, licensed private hire amongst other schemes, and have labour controlled councils helped?

I cant say any of them or any good, this is the worst political landscape in my lifetime and God knows where we will end up but lets not resort to this becoming a site for party political broadcasts.

We cant be taxed to the hilt as we dont earn fcuk all, the games a minimum wage one once you paid for your cab and given the banker wankers their 4% cut from every card job, soon to be 8% with some providers, we have to remember it was cameron, ozzy and billy bunter that fcuked our trade up, and our pockets, what coprbyn would do is hit the bankers hard, redress the balance, and if you earn nothing , you have nothing to fear, and lets be honest, after expenses, no matter how many days /hours you do, divided by hours we are on minimum wage, and that is down to the CONservatives!

Anon 11.36 you amaze me, granted the conservatives are no good, they have assisted in the demise of the job but remember it was started by Labour.

The trade itself has helped bring its own downfall, I know plenty of blokes bragging £200 a day £300 a night was easy then brooming jobs,
being cash only. Didn't exactly help the cause, more than likely same people unprepared to demo. We have laid down and accepted it all and in this time what have the LTDA done with their war chest.

Remember who introduced diversity and open the doors to immigration which created the labour force for UBER and the rest. You are seriously deluded if you thing hitting bankers hard will redress the balance, how many do you think there are, crikey the finance industry have had enough redundancies through branch closures etc.

Fortunately I have seen the good days and they are not coming back and this isn't the only trade to suffer. Rest assured even if you earn nothing they will tax you increase VAT tax your pension raise inheritance they will get you. If you are that bitter go and drive a cab in Venezuela, to prepare yourself for Corbyn