THE HIDDEN COSTS OF OWNING AN ELECTRIC CAR - SO IS IT REALLY CHEAPER THAN A PETROL OR DIESEL? 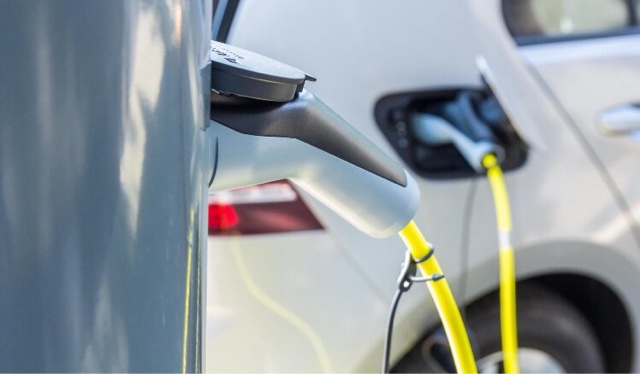 As electric vehicles rise in popularity, so does the price to run one - and motorists are being hit with extra charges
DRIVING an electric car might seem like a cheaper option, but drivers are being hit with hidden costs as the motors become more popular.
The number of electric vehicles on British roads has risen by 33 per cent in the last year, but that’s been matched by a hike in charging costs
The majority of public charging points no longer offer free electricity, with plug-in drivers now forced to fork out for monthly subscriptions to power up their motors.
In some cases, drivers can expect to pay as much as £17 per month subscription in addition to charging fees.
According to a study by What Car?, the cost to charge a Renault Zoe ZE40 to 80 per cent varied largely depending on location.
They found motorists could pay as much as £17.46 to use a Source London Flexi – fast (7.4 kW) charging station, or as little as £7.70 for a Polar Instant – fast (7.2 kW) charger
The price to charge an electric car also varied depending on whether or not there was a registration fee, and whether the cost was charged by monthly subscription, by the hour or by kWh unit cost.
Research found that public charging could cost drivers twice as much as if they were to power up their vehicle at home
But a lack of public parking means many motorists are forced to pay public charging rates.
Steve Huntingford, Editor at What Car? said: “Plug-in electrics are still relatively new to consumers and so they might not be as clued up as they would be with a petrol or diesel equivalent.
“Plug-ins should remain an extremely worthwhile and affordable investment for many, but it’s essential that prospective owners are doing their research and making sure they’ve got the right car for their needs and lifestyle.”
Posted by Editorial at 10:45 AM

We are stuck with it! They will force us all into electric and like a certain minicab company as soon as we're all falling for it the price will surge!

electric is the dearest option, you wont catch me driving one, the jobs getting to expensive to make it pay, they have royally fcuked us up, its time to add up your outgoings doing the job, from taxi cost or rent, meter rent, insurance, oh fee, oh, road tax, aa, tyres, income tax if you lucky enough to be in profit, less your 4% cc charge, then divide the profit by the days/hours you do, youre better off cleaning for 7.50 an hour and no outgoings!

now being as old as i am i remember when deisel was a 3rd the price of petrol because it was only trucks and ships that used it then as it became more popular the gov wound up the tax then along came lpg and that was cheaper than water then it got semi popular and the gov raised the tax now if you havnt worked this out yet when electric cars start looking like the norm the boys down at planet westminster will think of a new war or some such outher silly thing to do and then your super cheap electric car will become the next tax cow the gov,t will want to milk welcome to the world of government policy enjoy it while its cheap it wont be for long believe me.