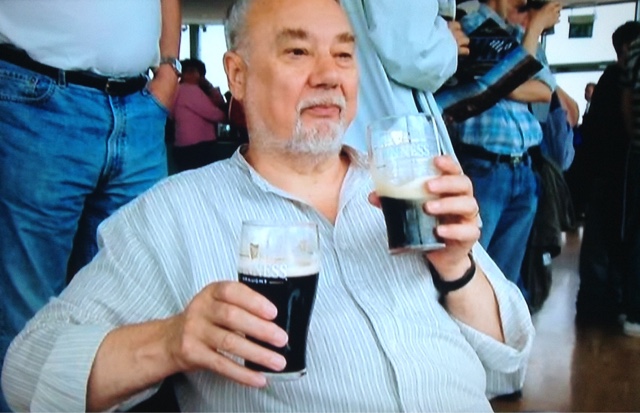 Arrested 78 year old Richard Osbourne Brooks after stabbing armed burglar (38) to death in kitchen struggle when intruders woke him as he slept next to his wife
A pensioner has been arrested after fatally wounding an intruder during a suspected burglary at his home, police said.
Two men entered the property in Further Green Road in Hither Green, south-east London, in the early hours of this morning. 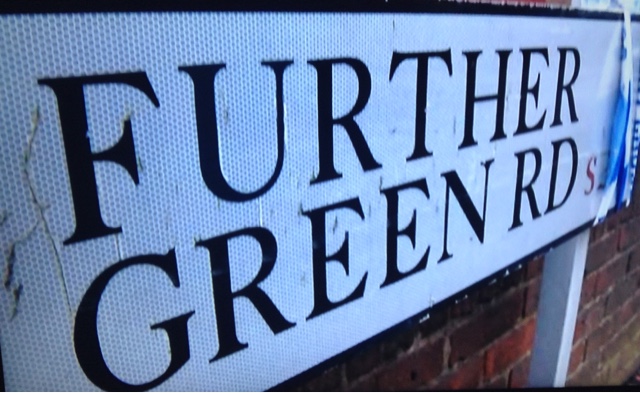 One suspect, armed with a screwdriver, forced the 78-year-old home-owner into his kitchen when he discovered them, while his accomplice went upstairs, Scotland Yard said.
Officers were called to reports of a burglary in progress at around 12.45am and the London Ambulance Service took the wounded man to a central London hospital, where he died at 3.37am.
The force was unable to confirm whether the suspect had been stabbed with the screwdriver.
The pensioner suffered bruising to his arms and was arrested on suspicion of grievous bodily harm, police said. 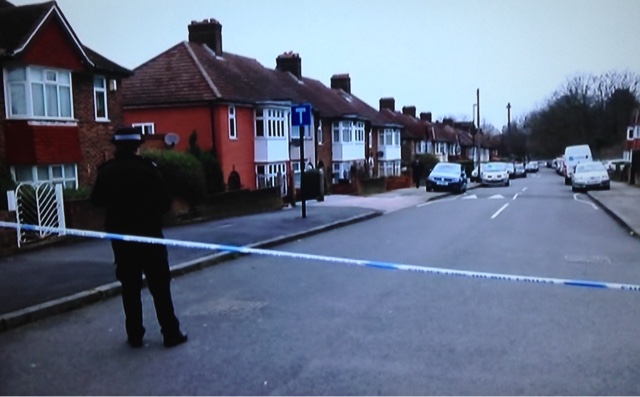 He remains in custody at a south London police station.
The dead suspect’s next of kin have been informed and a formal identification is due to take place. A post-mortem examination will be carried out in due course.
The Homicide and Major Crime Command is investigating.
TAXI LEAKS EXTRA BIT : by Jim Thomas 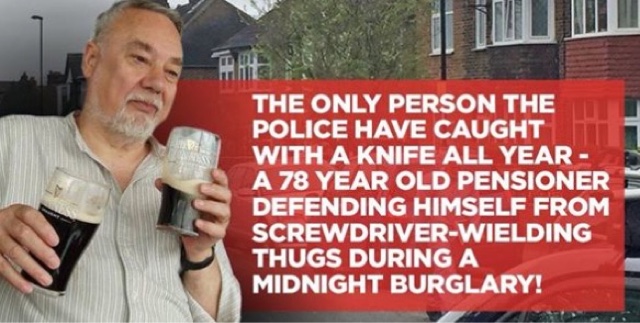 Although this story is not Taxi related, it reminds me of an incident that took place about 15 years ago. An older Cabby (George), who in his younger days was a Generdier Gaurd, was in Camden News about to pick up a radio job.
He had vacated his Taxi to ring the door bell when he heard a shout "Stop him".
As he turned, he saw a man running towards him, being chased by two uniformed police officers.
As the man passed, George stuck his leg out and the young man went flying.
To cut a long story short, the man was seriously injured in the fall and George was arrested. Lucky for George though he had legal cover and was soon released on bail.
The police later dropped all charges, but it just goes to show how easy it is to wind up on the wrong side of the law. Had the case gone to court and George convicted, he would have lost his licence, all for helping the police catch suspect mugger.
The 78 year old pensioner from South London fought back, after being attacked in his own home and has now found himself in a police cell. In my eyes the man is the hero, not the villain.
TAXI LEAKS EXTRA BIT :
The Burglar who was stabbed has now been names as Henry Vincent 38 who was wanted by police in connection to other burglaries in the area. 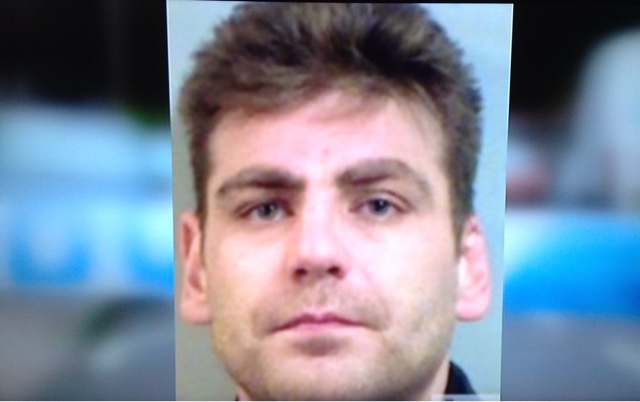 From Twitter LENNY ETHERIDGE said :
It was his duty to protect his wife upstairs. Better to die fighting, than shirk your responsibility and leave your family at the mercy of evil men. I hate burglars. But when they break in whilst you are there, it becomes home invasion - a hundred times worse.
Posted by Editorial at 11:29 AM

Need more information before you can make a judgement on this.

Total hero,now everyone needs to support him.

78 year old man assaulted by two much younger burglars in his own home, burglar gets stabbed with his own weapon and dies, 78 year old arrested for murder??????????

This pensioner deserves a medal. Low life thieving scum who steal get what they deserve. Let's hope the pensioner is offered a second go at the other burglar when they catch him.

If the so called police can't or won't protect you.
Do it yourself.
Bit like when some arshole thinks he don't have to pay the cab fare.
Sort it yourself.

Hero
Did not ask someone to come and rob him.

I knew George well and remember this incident
He was a lovely man and would always help anyone in trouble.

Def a hero, a sad day when a guy like this gets arrested for defending himself and his property from scum

Should this occur in your life, then never call police, remove body, dump it some where remote & undiscoverable. return to home, clean up, live normal life.

If police ever question about burglars, just respond with, what burglars?

What is wrong with society when the victim is now the accused. This country and the legal system is going down the pan....... Hero !!!

what happened to your RIGHT of self defence?