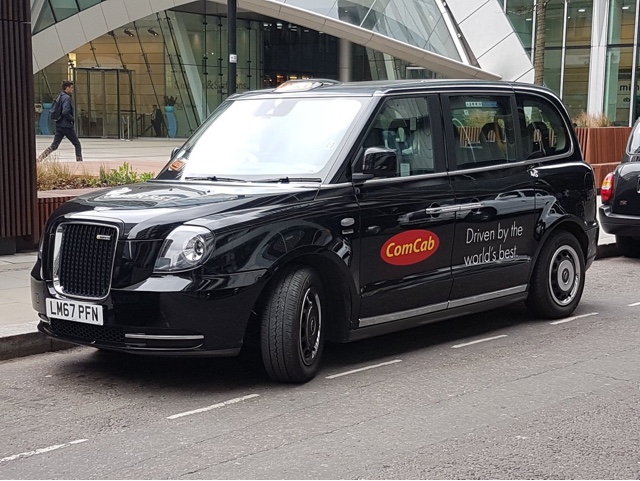 The deal was undertaken by ComfortDelGro's wholly owned subsidiary in the UK CityFleet Networks.

ComfortDelGro's managing director and group CEO Yang Ban Seng said the acquisition will "enable the Group to grow and strengthen its position as the leading taxi circuit operator in London through an expansion of the customer and driver base".

Currently, ComfortDelGro is the largest taxi circuit operator in London with around 1,900 London taxis. The acquisition will add about 1,100 black cabs to bring the total fleet to 3,000.

Mr Yang also added that London Councils and Transport for London recently awarded CityFleet the Taxicard and Dial-A-Ride contract for another three years, with an option for a fourth.

Taxicard is the largest public sector day-to-day transport service in London for passengers with serious mobility impairments or who are severely sight impaired.

CityFleet has held this contract over several decades through its taxi subsidiary Computer Cab.

In Singapore, Taxi giant ComfortDelGro told its cabbies to delete the Uber app on their phones, following the American ride-hailing firm's sale of its South-east Asian business to rival Grab on March 26.

Publicly listed ComfortDelGro, in a text message to its estimated 23,000 hirer-drivers, said: "Dear cabbies, UberFlash will cease on April 8 2018. You may delete the Uber driver app any time now since it will no longer be in use. ComfortDelGro will continue to provide you jobs... We thank you for your continued support.

So, ComCab will be adding another 1,100 vehicles to their fleet. Dial a Cab have ceased trading as their work has allegedly dried up.

I wonder how ComCab drivers feel about having their existing work spread over a 30% expansion of its work force.