BREAKING NEWS: Statement from The ITA to the City of London 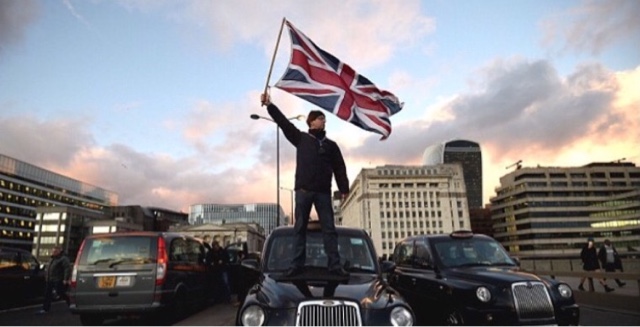 At midnight on Sunday 15th 2018  the ITA decided to withdraw the motion to call direct action over the decision made by the City of London to grant access through Bank Junction for the duration of The Commonwealth Games.

Members of the ITA reserve their right to resume direct action at any other time.

The decision is in response to concerns by  officials that the security risk in the area could rise sharply if the area became ‘over populated’.

The point must be emphasised that whilst the ITA considers statements that pertain to a compromise in safety, we will not automatically take on board the legitimacy of  that statement.

The ITA has it’s own checks and balances set in place before direct action is announced publicly.

More-so, the propensity for local authorities to ‘scare monger’ is a tried and tested one, and we will not succumb to disingenuous rhetoric to justify unjust policies.

Compounding on this, it is a timely reminder that the restriction imposed on licensed Taxis using Bank Junction as a ‘through route’ is implemented under the banner ‘Bank of Safety’. The service provided by London’s Licensed taxi trade (black cabs) is- according to TfL and the CofL’s own verifiable data- the safest transport option available, so once again, we call upon the City of London to lift the restriction on taxis forthwith.

Failing that, provide a satisfactory reason why the public should be denied access to the only door-to-door public service option available.

Assuming an observant position, we urge the City of London to lead the way and resume negotiations with relevant trade groups. It is not the mark of a progressive or democratic process to dismiss trade representatives who’s advocacy to serve their members is far higher than that enjoyed by the policy makers.

It is not a meeting with the CofL, that the ITA seeks, but a resolution to the autocratic directorate that determined this traffic order in the first place.

We demand a return to healthy trade negations and reject the confirmation bias sought by those in consultation management.

We trust the City of London will find our request reasonable 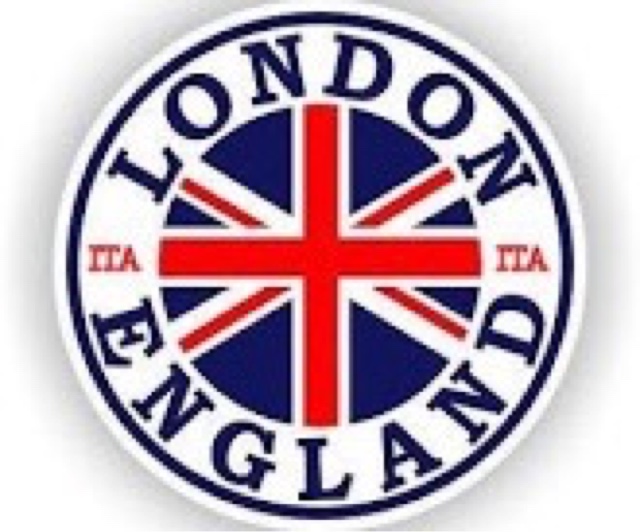 Posted by Editorial at 4:07 PM

Good luck with that one!