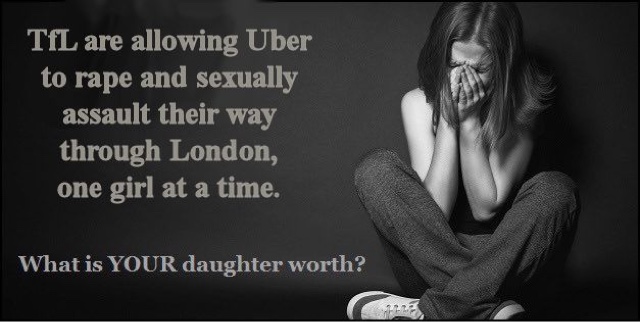 At last, the word about UberRape is getting out to the public. This article to day, appeared in the Sunday Times.

Uber drivers have been accused of more than a dozen sex attacks, including at least two rapes, outside London.

Alleged sexual assaults were reported to six police forces outside the capital, according to data released under freedom of information laws, revealing the scale of the ride-sharing group’s security problems.

The true number of cases nationwide could be much higher, as 20 of the 45 forces across Britain asked by The Sunday Times for information on Uber’s public safety record either refused to provide figures on the grounds of cost or did not respond.

The 19 forces that did respond either had no cases reported against Uber drivers or recorded offences that were not of a sexual nature. Eleven forces in total revealed that they had recorded reported crimes by Uber drivers, including violence against the person, theft, handling stolen goods and drug offences.

The figures were released as Uber fights to keep operating in the capital after Transport for London (TfL) decided not to renew its licence. The announcement led to speculation that councils across the UK would follow London’s example.

TfL bosses accused the company of failing to ensure passenger safety after the number of alleged sex attacks involving Uber drivers in London rose 50%, to 48, in the 12 months to February 2017.

Dara Khosrowshahi, Uber’s chief executive, will be in London on Tuesday to meet regulators. He hopes to stop the revoking of his company’s licence, which was due to expire last night. Uber will be allowed to continue operating while it appeals against TfL’s decision.

The meeting, which TfL said was instigated by an approach from Uber, comes days after Khosrowshahi wrote an open apology to Londoners, saying “we have got things wrong”.

Uber said: “Drivers who use our app are licensed by a local council and have gone through the same enhanced DBS checks as black cab drivers and others. We take any allegations of this nature seriously, working with the police and preventing drivers using the app while any investigations take place. Our GPS technology means that every trip is electronically tracked and recorded.” 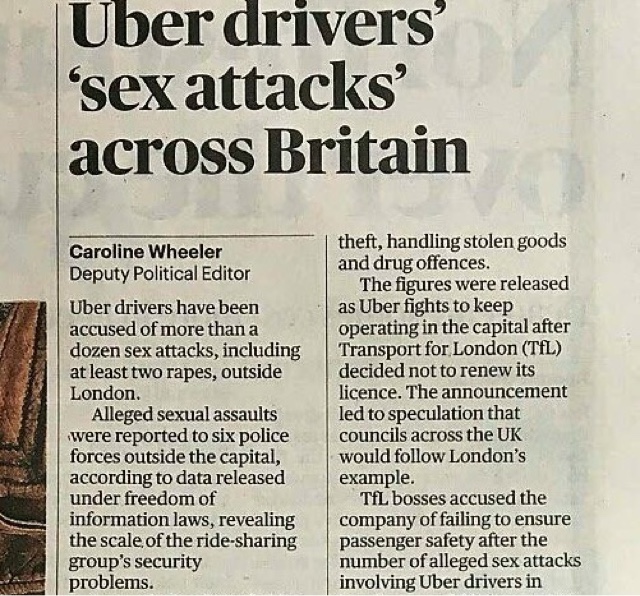 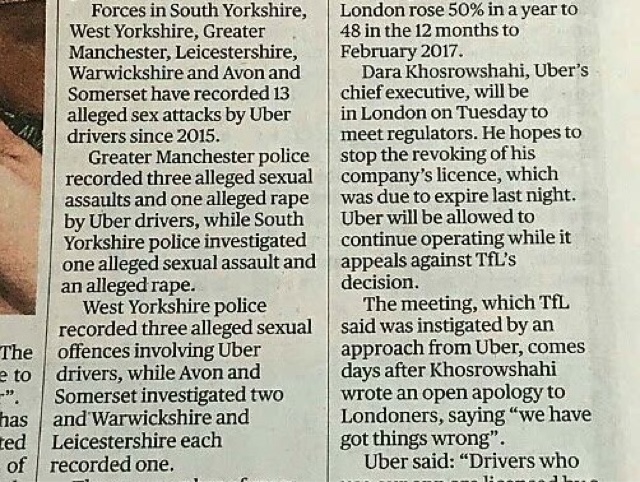 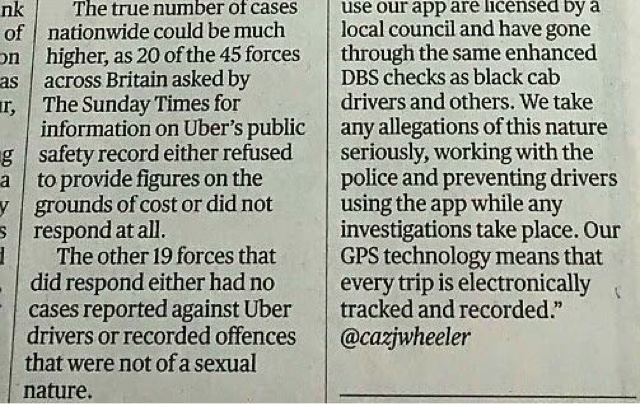 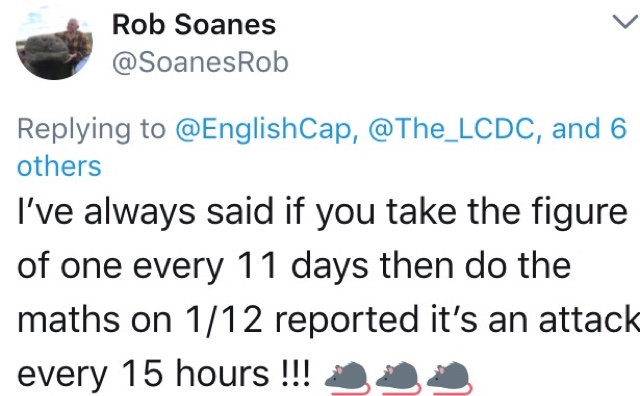 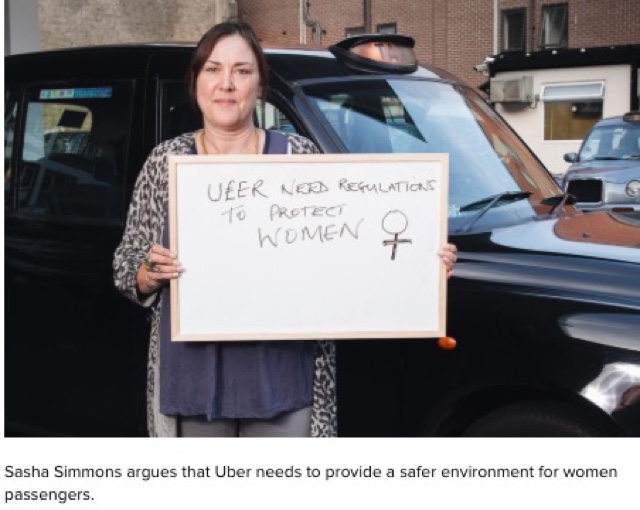 Posted by Editorial at 5:38 PM