A London icon that’s made in Coventry is set to take centre stage at a major motor show in the capital this weekend. 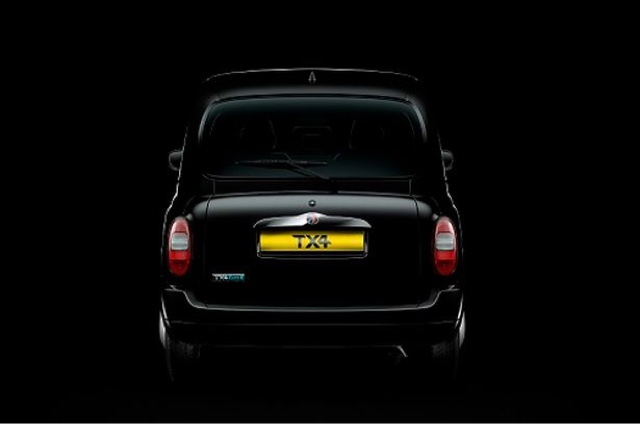 The end of an era is approaching as the London Taxi Company prepares to bid a fond farewell to its famous black cab and one of the final diesel models is heading to Battersea Park to do just that.

The Coventry-based manufacturer is set to celebrate the life of its iconic diesel taxi at The London Motor Show before finally saying goodbye to it later this year.

A high-tech electric taxi will replace the diesel cab at the end of the year, but in the meantime LTC will be pulling out all the stops to honour its existing model. The new factory will manufacture the new TX5 electric taxi and also a new electric light commercial van (LCV) as the firm expands its range.

The current cab has spent 10 years as the world’s number one taxi of choice and has been exported to over 40 countries around the world, including Australia, China, France, Germany, Italy and New Zealand.

It has also attracted a host of celebrity owners, including Arnold Schwarzenegger and Stephen Fry and Terminator Arnie has put a deposit on one of the final diesel models. 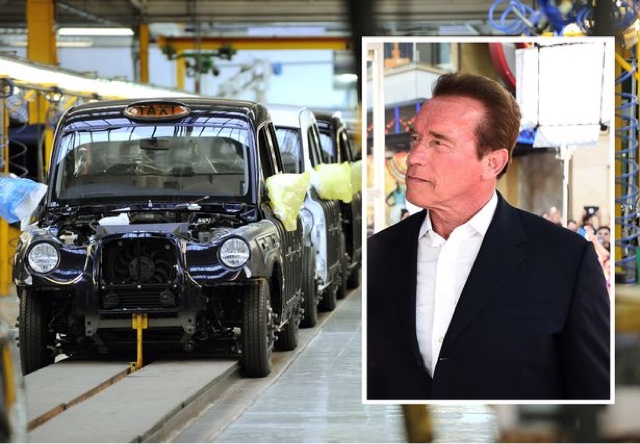 Its appearance at this weekend’s London event is a big nod to the black cab’s spiritual home and it will be on show at Battersea Park from May 4-7.

As part of the event LTC is also inviting show-goers to say a personal goodbye by sharing their own London taxi stories.

A giant ‘leaving card’ will be displayed at the LTC stand, which guests can sign with their favourite taxi tales and memories of their time spent in the vehicle.

The model on show will be a Limited Edition TX4, one of the last 300 ever diesel cabs to roll off the firm’s production line at its Holyhead Road factory.

The Limited Edition TX4 will join a long list of exhibits in Battersea Park, where more than 130 new cars will go on display. 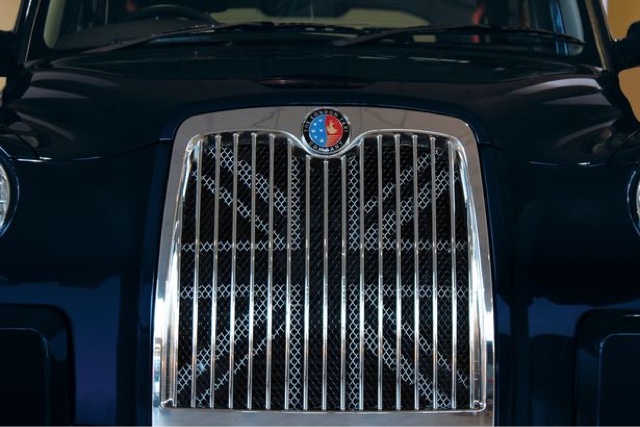 Motor show chairman Alec Mumford said: “Welcoming a true London icon to our show in the capital is incredibly fitting and we’re very excited to play a big part in paying tribute to a legend.

“We all have memories of being in one of the current cabs and it’ll be very interesting to see what our guests write in the LTC leaving card.

“London automotive stalwarts don’t come much bigger than The London Motor Show and the London Black Cab, and the union is sure to be very special.”

Posted by Editorial at 4:10 PM