Uber Claim To Be Paying The Correct Tax. 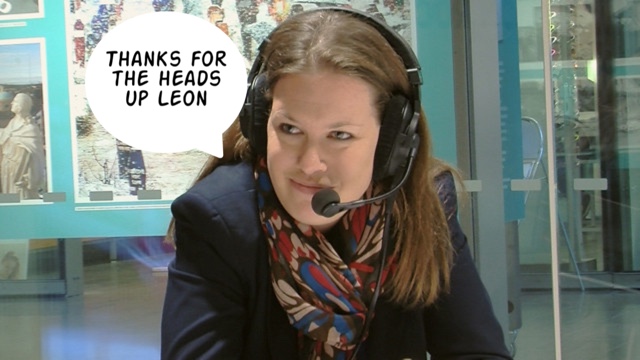 Our friends Uber today assured the public they are in fact paying all its taxes due in the UK. This comes after heavy criticism over its multi-national arrangements.

However, accounts for Uber’s hub in Amsterdam showed commission from drivers in London and other UK cities heavily increasing.

The UK turnover submitted in their accounts equates to less than £4K per each of their 25k drivers. Barely enough to cover four months of Prius rental fees. The £23m turnover also means an average £2.30 is spent annually by each of their alleged 1m sized customer database.

A spokesperson from the tech come transport app refused claims that it was channelling incomethrough Holland to avoid UK taxes. A spokesman said via The Evening Standard: “While we recorded a profit here (in the UK) last year, globally we make a loss as we are a young company that is still expanding and investing heavily.

“The vast majority of the revenue generated by our technology goes straight into the pockets of drivers who use our app and so stays in the local economy.”

The tax set up has however caused concerns.

Labour MEP and tax campaigner Anneliese Dodds said: “Compared to the way you pay for ordinary taxis, this kind of structure is ridiculous.”

Meg Hillier, chairman of the Commons public accounts committee also added: “The more transparency about what profits are made and taxes are due, the better.”

We've just been informed that Uber are to start trials of their new Bus and Minibus ride sharing app.

Should be interesting to see who they will pick to head this new devision.....new job for Daniels perhaps???

Posted by Editorial at 3:23 PM

Once Uber start a Bus or minibus service and start taking fares away from TFL ,watch their massive empire CRASH...The knives will be out for them and UBER
will lose.Can you imagine the sexual assaults occurring on a service like this on the cheap without the police support.

If they have being going for as long as they have and still making a loss then how can they be worth 50billion????

They are playing the long game. I think this could be a future valuation. At present they give away 75% revenue when they go driverless they will probably collect nearer 85%. I know that could be years away but people with money can afford to do this while others are living week to week if not day to day.

The 50 billion dollars is the money that they have from investors, its not theirs so to speak.

Uber collect every penny by being a principle agent, which means that they are not responsible for the money that they pay back to the driver, the 25% commission.

Uber then send back to UberUK 6% of the total money taken, which pays for the overheads (wages, office rent etc) and the remainder of that is then taxable as profit (the 6% can be changed to suit so they could actually never pay tax)

The remaining 19% is not taxable because that is in the Netherlands where the initial charge to the customer is raised from.

Thats a basic assesment of how they avoid tax, hope it helps.