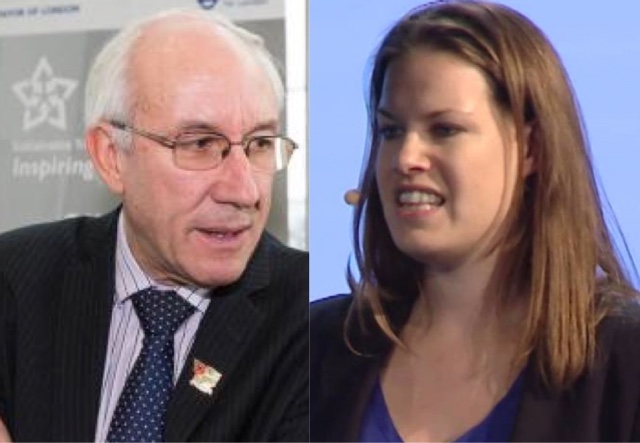 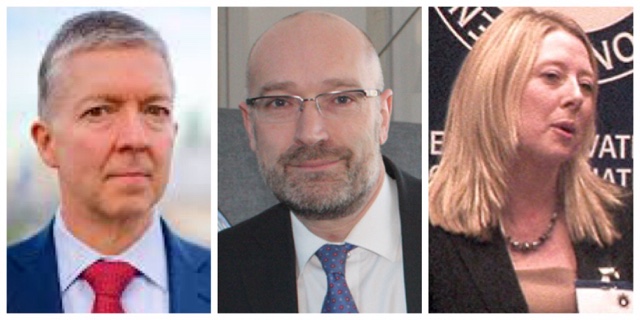 Leon Daniels is no longer overseeing the running of Taxis and Private Hire. It's alleged he has been moved sideways to take on other projects.
In the bold restructuring, anyone with a conflict of interest will no longer have a seat on the board of TfL.
Val Shawcross announced to the A4C group that at least half the board including Bob Oddy, Steve Wright and Peter Anderson are to be replaced.
Full details will be announced once the new board has been fully recruited.
Posted by Editorial at 3:28 PM

Bit fcuking late innit!! The damage that has been caused by those fcuking parasites is irreparable

At least Oddy is off the TfL board, maybe it will become more cab friendly now!

I've never been sure if TFL were inept or actually corrupt. I think I know the answer now.

Doesn't matter if he's been moved sideways, he can still influence our trade by his actions.
Ineffectual representation has - and always will be - our downfall.
The fact that he is still employed with no penalty to himself proves this.