Sandwich Board Touting : Why Are TfL Turning A Blind Eye. 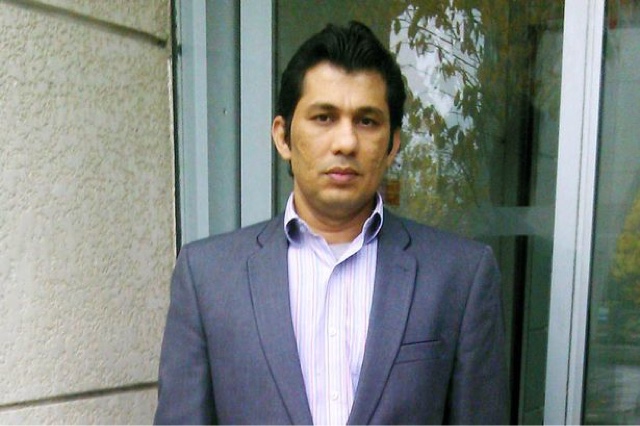 Just over 18 months ago, Taxi Leaks ran an article about a private hire operator who was convicted of Touting.

Sohail Masood, 34, put on a yellow high-vis jacket with 'Book a Cab Here' on the back and approached people at a train station, ahead of waiting black cab drivers.

Masood insisted that he did not approach anyone and only booked taxis for customers who approached him - as the council had told him he could legally do.

Prosecutor Matthew Knight said: "You wore a high visibility jacket that said, book your cab here', which means that your actions were enticing people to come to you and book their minicab with your company."

Mason was convicted of Touting and was ordered to pay £150 costs. 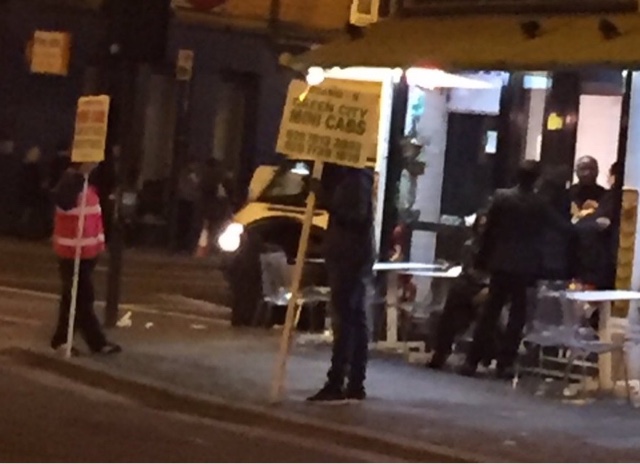 If it's illegal to take bookings by advertise a PH company a HiVis jacket, then why do your Compliance Officers calmly walk by the sandwich board men in Shoreditch and Islington?

While we are on the subject of touting let's go back to earlier this years when a contingent from TfL which included the CEO of surface transport, the General Manager of LTPH and a senior compliance officer, went out on a walkabout with members of Taxi trade orgs and the BBC's Eddie Nestor.

Live on air, this group were openly touted in the middle of Soho and details were taken.....We have since heard all charges have been dropped because Eddie Nestor refused to make a statement. That's right, it's all down to Eddie Nestor!

What message is this sending out to WestEnd touts?

Posted by Editorial at 2:56 AM

Not another photo of the UTG!

The clueless leading the toothless.

Farcical, they don't need a statement from Nestor

why has grant davis been photo shoped into that pic

Grant was not photo shopped in
Someone else was clipped out