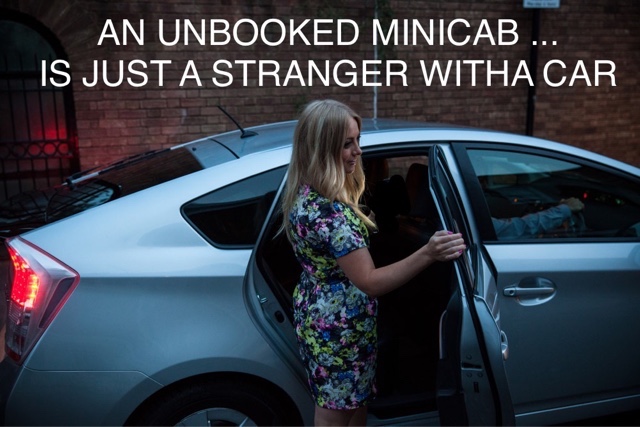 A minicab driver has been spared jail after being found guilty of a “despicable” sexual assault on a female passenger.

Sothisundaram Soorriyakumaran, 50, picked up the 28-year-old victim from a pub in Pimlico last July and she got into the back seat of his vehicle.

The victim asked Soorriyakumaran if she could play her own music through the stereo and she got into the front of the car in Old Kent Road to do so.

The driver leaned over and began to touch her before removing his hand and driving off as if nothing had happened.

Soorriyakumaran, of Varley Parade, Barnet, stopped the car again and leaned in to the victim before she shouted at him to stop.

After apologising and saying the victim misunderstood, he asked for her phone number.

The woman gave him a fake number and called police immediately after she was dropped at the end of her road.

The Met’s Cab Enforcement Unit investigated and arrested Soorriyakumaran in Barnet on August 5.

He was charged with sexual assault and pleaded not guilty at Woolwich Crown Court on June 9.

He was later found guilty and was handed a 15 month prison sentence, suspended for two years, at the same court on June 14.

Soorriyakumaran was also ordered to carried out 100 hours of unpaid work, handed a 60 day rehabilitation order and was placed on the sex offenders’ programme for 100 days.

He also has to wear an electronic tag with a curfew for 60 day, was given a sexual harm prevention order which stops him from working as a private hire vehicle driver and was ordered to pay £3,500 court costs and £1,000 to the victim.

Detective Superintendent Adnan Qureshi, of the Met’s Roads and Transport Policing Command, said: "This was an excellent result, which has seen a perpetrator of a despicable, sexually motivated offence receive a very robust and restricting sentence.

“I urge anyone who experiences any kind of assault or unwanted sexual behaviour to report it to police immediately.”

Steve Burton, TfL’s director of enforcement and on-street operations, said: “We take any report of sexual offence extremely seriously and push for the strongest penalties for any driver caught.” 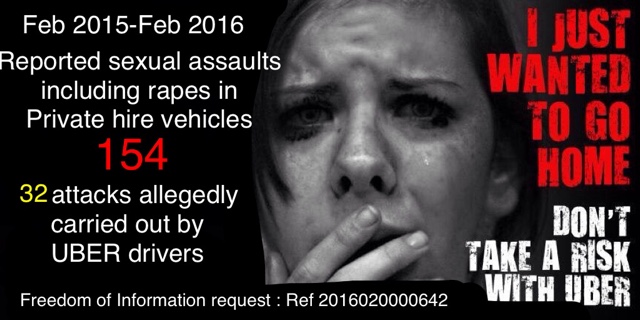 may be just a rumour, but is it true that, tfl have just given him a job in Cab Enforcement?

I do not know how much the AD VAN costs but there should be loads of them out there telling the public what is happening on the streets of London.I live in central London and have never seen it other than in TaxiLeaks or Taxi newspapers,so let's have more of it as it is a right kick up the B###X for the Tax Credit boys.

how many of these incidents go unreported?

Anon 12:40 am, on the TV program 24 in police custody shown on Monday night dealing with a rape case, the final edits were "IN BRITAIN 9 OUT OF 10 RAPES GO UNREPORTED" thanks Helen !!!