Despite A Rise In Reported Incidents, British Transport Police Are To Axe Sex Crime Unit. 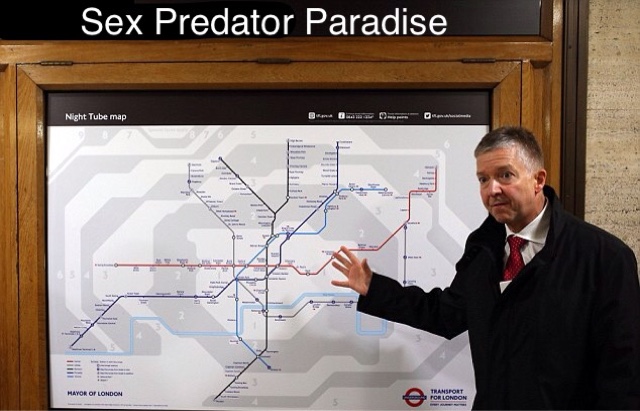 A high-profile police unit that investigates sexual offences on the Tube and railways is set to be disbanded.

The specialist crime team was created by the British Transport Police to tackle unwanted sexual behaviour on public transport such as groping.

It had officers who actively searched for offenders on the capital’s transport network.

The move comes despite figures showing a huge rise in the number of crimes being reported.

Between last April and December there were 1,603 reports of sex offences on the Tube, trains and buses in London, compared with 1,117 for the period the previous year — an increase of 43.5 per cent.

Last month, Labour mayoral candidate Sadiq Khan urged the BTP to crack down on groping as a top priority.

The unit is being axed as part of a structural review by the BTP, which will also see the team handling assaults against Transport for London staff scrapped.

As we look forward to the 24hr night tube, it's comforting to know that although your mother, wife, daughter, sister, may be at risk to a sex attacker on the tube, at least your bicycle will be safe! 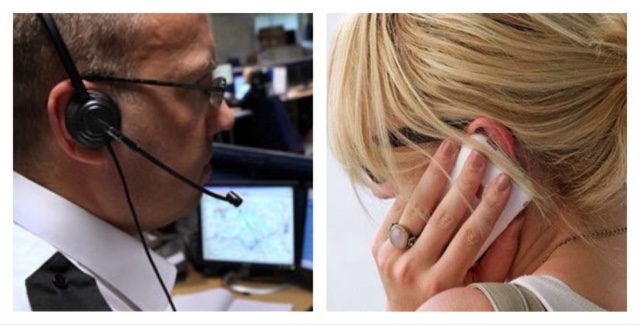 "Hello, is that the police....I've just been raped on the Piccadilly line"

"Sorry Madam, nothing we can do, budget cuts"

"But he escaped on my bicycle"

"Stay where you are miss, we have an armed response unit on its way"

Says it all the lunatics have taken over the asylum .

Im getting the right hump with this TFL .

God help us!
It's the direction this Uber-TTIP designated country is moving.
The Owners deeming us (non-people) insignificant.