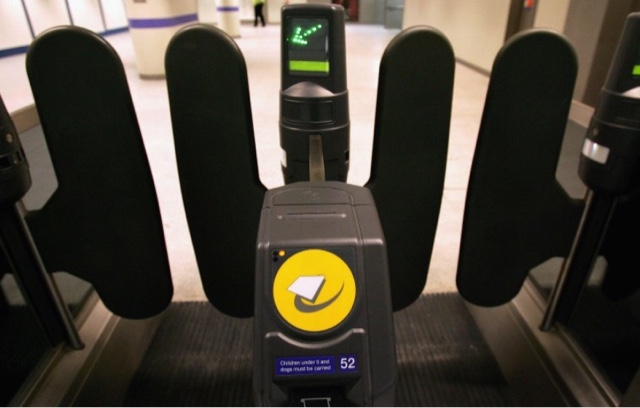 An Oyster card glitch meant that Transport for London (TfL) lost approximately £250,000 in just one morning.

The problem was linked to software problems relating to a fare hike of 1.1% being applied to Oyster cards.

The BBC reported that around 100,000 free journeys are believed to have been made between 04:00 and 10:00, which cost TfL a quarter of a million pounds.

Barriers at many underground stations were left open, as commuters enjoyed a rare free journey on the network.

The fault was met with joy from commuters, who expressed their happiness on social media.

“Thanks @TfL,” wrote one passenger on Twitter. “I was expecting to pay the new 2nd of Jan fares in the tube but the whole oyster ticketing system is down! Free journey for me!”

“Time to use the tube. The Oyster system is down and everyone is travelling free!” another person encouraged.

Buses were also affected, with some drivers waving through passengers showing Oyster cards.

A spokesperson for TfL said: "This morning's technical issue with our Oyster Card readers has been resolved. Customers should now touch in and out as normal. Anyone charged a maximum fare due to this issue will get an automatic refund credited to their Oyster card early next week. We apologise for this disruption."

It didn't cost TFL or the mayor a penny, as they have no money. it is the Mayors rate that pays for these items, which is paid for by the likes of you and me, who reside within london boundaries.

Of course, it is only our money, so they couldn't give an excrement about it, as they'll simply either cut somethinmg or put something up, parking fees for instance. If they gave a feace about our money, they wouldn't be paying so many people 100s of thousands of pounds salaries. That's without the consultants massive fees.

Exclude from the "you and me " the TFL Staff and families get free travel the police despite receiving "London Waiting" get free travel.. So it is the people on the minimum pay that will take the brunt when the fares rise and they replenish the coffers from Saturdays fiasco !