From Today Contactless CC Payments In The UK Rise To £30 Limit.

Shoppers in the UK will now be able to spend up to £30 using contactless cards after the limit was increased. 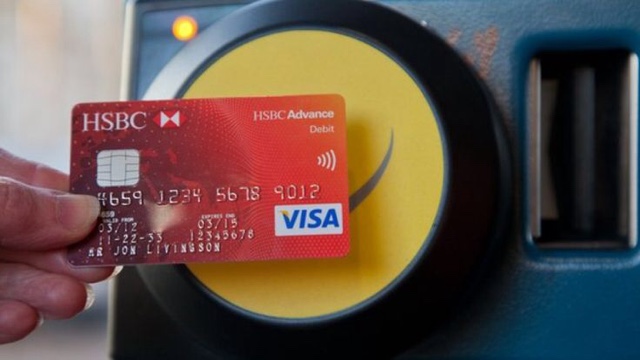 The limit per transaction for the so-called tap and pay cards, which do not require a PIN or a signature to authorise payment, was previously £20.The move follows a huge rise in the number of people using contactless cards in the UK. Transactions for the first half of this year totalled £2.5bn, already higher than the £2.32bn spent in 2014.

The UK Cards Association, the trade body for the card payments industry, said the increase meant that the average supermarket spend of £25 would now be covered."The growth in contactless payments shows people want to use contactless cards, and increasing the limit gives customers even more opportunities to pay in this way," said chief executive Graham Peacop.

In July, consumer group Which? warned that data from contactless cards could be easily stolen by determined fraudsters.

But the trade body said fraud via the cards was "extremely low", at less than one penny for every £100 spent.The increase also comes after Apple allowed users of its latest devices to make contactless payments. 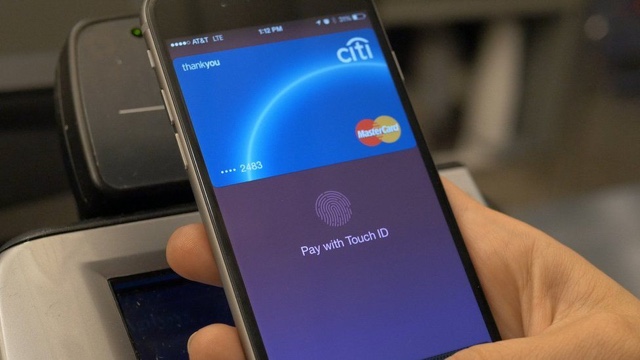 "We've seen unprecedented growth in this area, with the number of Visa contactless transactions more than trebling in the past year in the UK," he added.The increase was first announced in February

Posted by Editorial at 6:02 AM

I'm cash only, so this doesn't affect me.

Soon nothing will affect you, as you'll be totally out of date,
And out of work!