The Great Taxi Strike Of 1913 : Plus Pictures From This Week On Social Media. 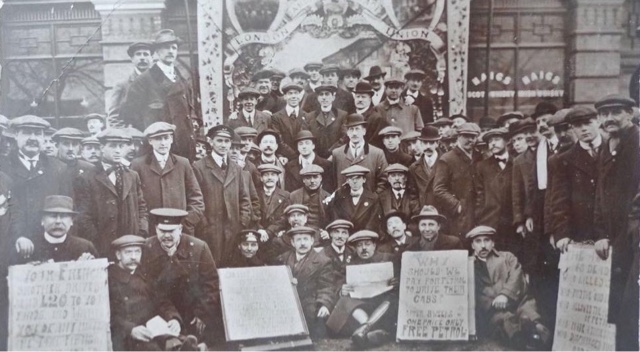 One of the major actions by cab drivers was the ‘Great Cab Strike of 1913′. The strike started on January 1st when the proprietors increased their petrol charges to the driver from 8d to 1s Id, an increase of 5d per gallon. 11,000 London cab drivers went on strike led by their union the London Cab Drivers Union. The Union had national membership and organised a complete stoppage in support by cab drivers in Liverpool, Bradford and Leeds. Other unions supported the cab drivers and Paris cab drivers held collections.

Despite great hardship of the drivers and their families the strike ended in victory in mid-March. On March 21st the proprietors withdrew their 5d increase and the drivers returned to work.

The T&GW Union also organised the boycott in 1907 of London railway stations that successfully removed the ID toll on taxis at these stations.

There has been a new dawn in the Taxi trade. We have recently seen all orgs pulling together and singing from the same hymn sheet.

The tide has turned and although it's early days, remember the old battle cry from the picket lines....

"The workers united, will never be defeated".

Photos of the week. 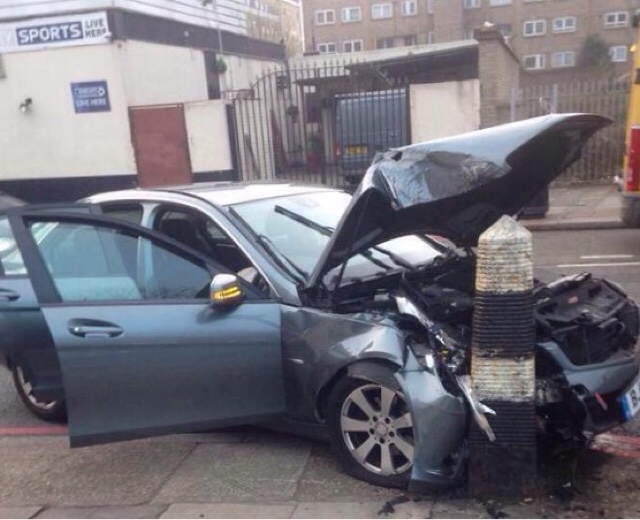 Uber arrives to pick up Boris 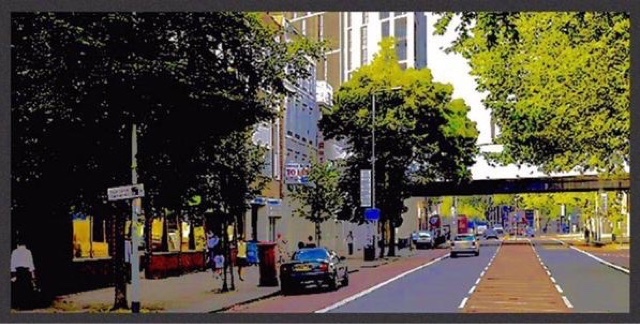 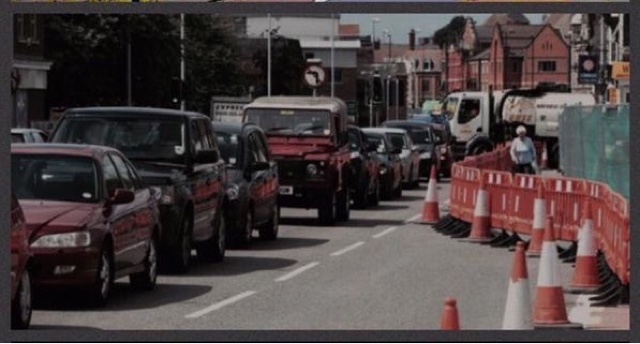 Star picture of the week : Sister are doing it for themselves. 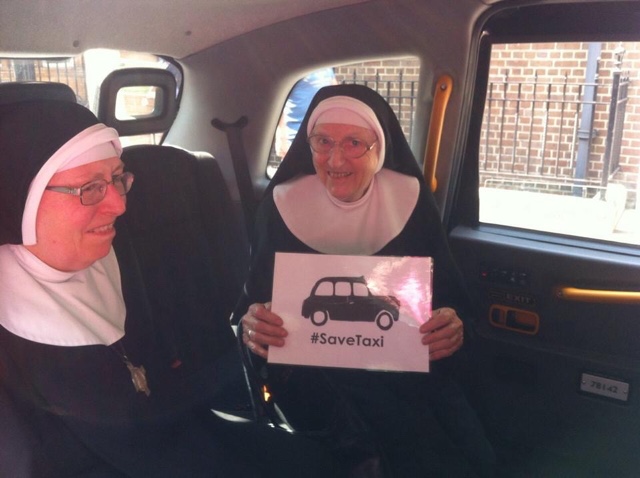 Proving that two are better than Nun.

Posted by Editorial at 9:01 PM

If you lot think a couple of hundred baldies jumping up and down singing football songs is gonna sort tfl out I'm afraid it won't work. Maybe 25 thousand on a regular basis we might have half a chance.But at least the ucg are trying unlike the lcdc and ltda

Pushing trade unionism with a incumbent conservative government freshly voted into office will be the kiss of death for the London cab trade. The general public will have no truck with trade unions. Here endeth the sermon!

How incorrect you are, TU membership is increasing and exactly who is the 'general public' ?

Surely not headlines in the Daily Mail or the Sun?

Anyhow who do you think was in power in those times,? we need Trade Unionism more than ever as we have multi national companies attempting to ruin our trade.

More people in that photograph than in Unite the Union London Taxi Branch.

Gentlemen, squabbling amongst ourselves has a negative effect, it divides us, now is not the time for internal divisions. Our common cause is clear, the enemy obvious.
Peripheral issues can be left to another time, lets unite and focus on the crisis that is confronting us today.

And have the general public come roaring out in support of the London taxi trade so far?.If you want to keep your job,then get off your knees and fight for it.

The photo with the Nuns holding the #hashtag sign is priceless. They're cute : ) My 3rd or 4th time to cross paths with your blog. An overall good one.