Detectives investigating a fatal fail to stop collision in Streatham have arrested a man. 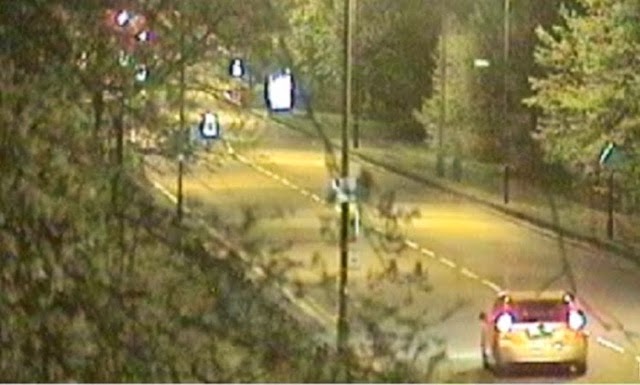 The 29-year-old man was arrested on Monday, 4 May, on suspicion of causing death by careless driving and failing to stop at the scene of a collision. He was taken to a south London police station from where he has been bailed to return on a date in early July.

Officers previously released CCTV images and video of a vehicle they wished to trace. They believe the driver of this vehicle may be a witness with information that may assist the inquiry.

At around 03:10hrs on Saturday, 2 May, police were called to reports of a car in collision with a pedestrian in Tooting Bec Road at the junction of Dr Johnson Avenue, Streatham. The car did not stop.

Officers and London Ambulance Service attended the scene. The pedestrian, a 33-year-old man, was pronounced dead at the scene.

Police believe they know the identity of the deceased and have informed next of kin. Formal identification has not taken place.

Officers from the Roads and Transport Policing Command are investigating.

Posted by Editorial at 5:04 AM

T F L got the 230 pound licence fee of this criminal , that's the most important issue , never mind the public it's what they want ,

Keep on top on this story editor, methinks it will be revealing on many levels.