Euro Uber : Eggs and insults fly as Uber executive battles for the streets of Milan 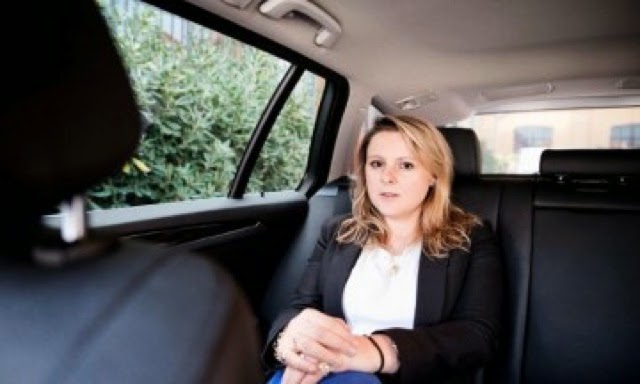 Like every Uber executive trying to get the $41bn online car-sharing service established in cities around the world, the head of Uber in Italy has faced plenty of resistance as she takes on powerful established interests.

Uber faces regulatory opposition in many places – authorities in the Chinese city of Chengdu paid a visit to Uber’s offices last week as part of an ongoing investigation; and the service has been banned in the US state of Kansas – but in Italy, the battle has become personal.

Benedetta Arese Lucini, 31, has been the subject of a steady stream of harassment from people staunchly opposed to the private hire service in Milan, where Uber has its Italian headquarters. In February, a sign accusing Arese Lucini of being a prostitute was displayed near her house. She has had eggs thrown at her and posters with the words ‘I steal’ printed across Arese Lucini’s face have been plastered around Milan’s taxi stands

Her open-plan office, in a former photography studio in a trendy district of Milan, is entirely unmarked from the outside, and nearly impossible to find.

“It’s like that on purpose,” she said. “We try to avoid too many people knowing where we are.”

It is not just Arese Lucini who has been targeted. Her marketing managers are insulted (#Ubered) on Twitter every day, she says, and there’s a worrying sense of “private justice” pervasive among people in the taxi industry.

They are staunchly opposed to Uber, an app-based service that allows people to locate the closest available car on their smartphone and book a ride after agreeing a set fare. Protests and regulatory interventions against Uber around the world have focused on allegations that it is, in effect, an unregulated taxi service.

Referring to her opponents in Milan, Arese Lucini says: “On their side, they don’t feel like the government is doing enough for them. It’s not a healthy environment.” 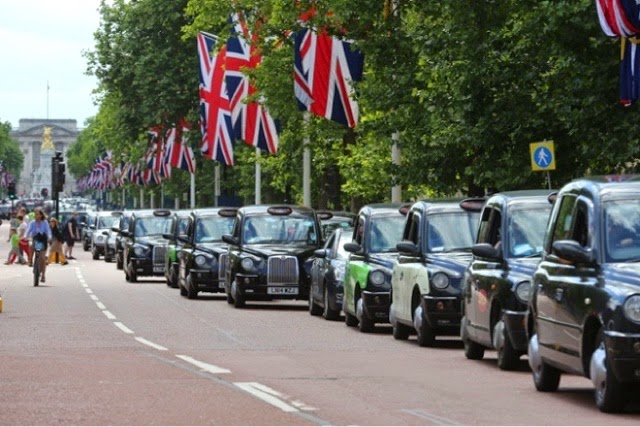 London
Taxi drivers in London argue that Uber is an unlicensed taxi service, and up to 5,000 black cab drivers blockaded London’s city centre in a protest last year. 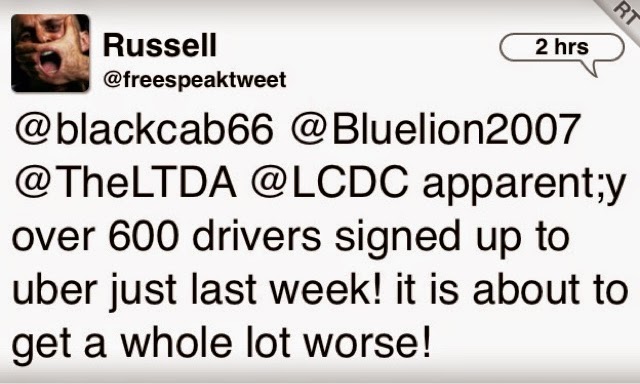 Paris
Last month French police raided Uber’s offices and confiscated 1,200 mobile phones, computers and documents as part of an investigation into the uberPOP service, which connects private drivers with passengers, and use of customer data.

Amsterdam
Uber drivers have been blocked in by taxi drivers and one reported having his tyres slashed. A Dutch court banned peer-to-peer service uberPOP in December and some unlicensed drivers have since been fined.

Madrid
After the Madrid taxi association complained about Uber, a judge ordered the company to stop operating in Spain because drivers were unauthorised and taking part in unfair competition.

Brussels
Uber is illegal in Brussels, and some of its drivers claim their cars have been vandalised. Brussels has announced plans to legalise Uber next year, but under strict regulation.

Chengdu
Following raids in Guangzhou, Chinese police have visited Uber offices in Chengdu in a widening investigation into the company’s operations in China, where authorities have banned drivers of private cars from offering app-based services.

The Canadian province of Quebec and its largest city regard Uber’s service as illegal and in a crackdown the city’s taxi bureau seized 40 cars from drivers in the past few weeks.

Delhi
The Indian capital banned Uber in December after a woman said she was raped by one of the company’s drivers. But Delhi’s transport department has complained that Uber is still operating despite the ban.

Kansas
Uber shut down Uber’s service in Kansas last week after state lawmakers voted through legislation that would force the company to do background checks on all its drivers and carry additional car insurance.