Taxi war looms as Uber seeks to open in Portsmouth

CONTROVERSIAL taxi company Uber wants to open an office in Portsmouth – but cab drivers say they are fearful for the public’s safety. 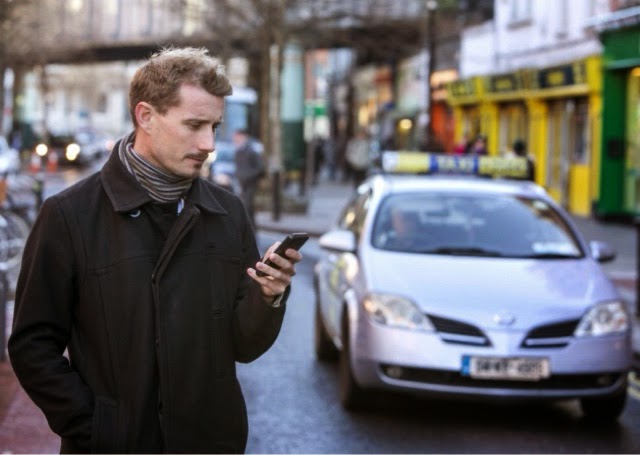 The mobile-based car service, which has been banned in several countries, has submitted documents requesting a licence to operate out of offices at 1000 Lakeside, North Harbour.

City taxi drivers fear the Silicon Valley company, which operates in 54 countries, will undercut their business and put the public at risk as they believe it does not do strict enough background checks on its drivers.

The app has caused controversy in several countries for raising its fares dramatically at times of crisis, putting customers in touch with unregulated drivers and there has even been an allegation of rape against one of its drivers.

But the deputy leader of the Conservative group on Portsmouth City Council Luke Stubbs said that the council’s licensing committee will scrutinise the application if objections are received.

He said: ‘As a council we cannot create barriers to entry for a business but there has already been a lot of controversy about Uber and its business model and we will look at it very carefully.’

Cllr Stubbs said that Uber will only be granted a licence if it meets the strict criteria that private hire drivers in the city already have to meet.

Uber allows customers to hail a cab and agree a fare using a smartphone, letting the user see where their nearest cars are, who is driving and how much it is going to cost, which varies depending how busy it is and how long the journey is.

It is planning a massive expansion in Europe and its CEO Travis Kalanick estimated that it could create 50,000 new jobs across the continent and take 400,000 cars off the road.

It has faced a regulatory minefield across the world, but despite this, the US-based firm has several cities across the UK in its sights although it would not confirm that it was actively seeking to open in Portsmouth, just that it had made an initial application to the council.

A spokesman said: ‘Uber’s ambition is to be everywhere – any progressive, forward-thinking city that has a need for safe, reliable and efficient transportation, we want to be there.

‘We are always exploring our options in the UK.

‘The technological revolution is already happening and a city like Portsmouth should not be left behind.’

Other authorities such as Fareham Borough Council and Southampton City Council confirmed they had not received an application from Uber.

An Uber spokesman said this would mean that customers would not be able to use the app if they were in those areas but there was nothing stopping someone hailing an Uber taxi in Portsmouth and taking it to Fareham.

Taxi drivers across the area have spoken of their upset at this potential new service coming to Portsmouth – despite Uber claiming that it would grow the market for private hire cars and not have a negative impact on it.

Cab driver Steve Clark said: ‘In the UK, successive governments have been regulating taxis and private hire vehicles since 1847 primarily for public safety.

‘As I understand it, Uber has been operating in other parts of the UK, and world, without complying with local licensing conditions.

‘There are also reports of serious criminal allegations against Uber drivers.

‘We have a smart and well-respected fleet of taxis that provide an efficient and safe service to the general public.

‘The entry of Uber will, in my opinion, expose our community and put  vulnerable members of our society at risk.’

Bruce Hall, general manager of Aqua Cars in Portsmouth, said he was not worried about the Uber application.

Mr Hall said: ‘There are lots of unanswered questions which cannot be answered until Uber is either issued a licence from the council or not.

‘Whatever happens we will still be an extremely competitive company trying to give the best service we can.’

No date has yet been set for a decision to be made by the council.

You pay peanuts you get Monkeys.