Rumer Willis, the daughter of Bruce Willis and Demi Moore, had to be rushed to hospital on Monday morning (22.09.14) after the UberX car she was in crashed. 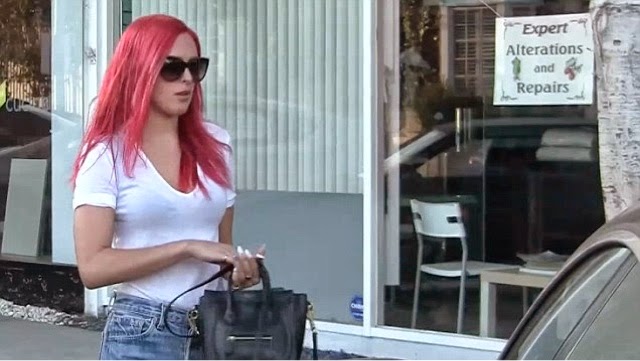 Rumer Willis was rushed to hospital after the crash.

The 26-year-old actress (who is the daughter of Bruce Willis and Demi Moore) was travelling in the UberX car when it crashed near her home in Hollywood early Monday morning.

She described the crash as ''terrible'', saying: ''I had the accident sitting in the back of an uber car. My back is really hurting. I went to my doctor and they looked at everything. They had to really check me out.''

The starlet also tweeted about the incident, writing: ''I was a huge fan of @uberx, but after getting in a car accident in the back of an uberx and still had to pay for the ride I am very disappointed.''

Rumer is reportedly in total shock of the situation and lack of sincerity shown by controversial firm, Uber.

Posted by Editorial at 3:28 PM

They certainly know all the tricks.