London cyclists, crashing into blind people and their guide dogs... By Glen Alutto.

Cyclists are increasingly smashing into blind Londoners and their guide dogs after mounting the pavement and jumping red lights. 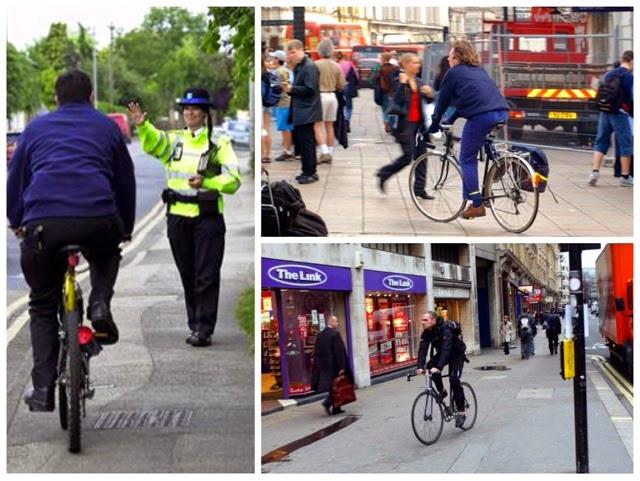 A survey by the RNIB found one in four blind and partially-sighted people were involved in a crash and seven in ten had experienced near misses.
Deborah Persaud was hurled to the ground by a cyclist who was riding on the pavement.
Ms Persaud, a civil servant who is partially sighted, suffered a damaged shoulder and hip in the collision as she walked home from Highbury tube station.
The force of the collision left her sprawled on the pavement.
She said her Labrador guide dog, four-year-old Lewis, laid down next to her to protect his owner.
To add to her trauma, Ms Persaud said the male cyclist then tried to ride off and only stopped when she called the police. 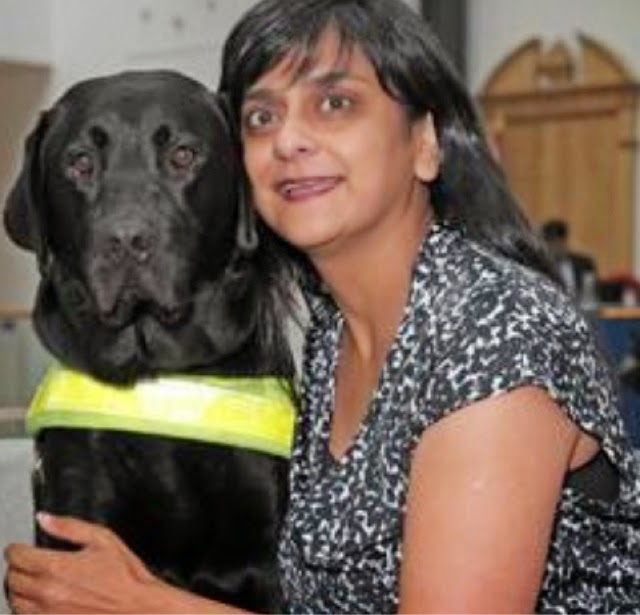 Cyclists think they have a God given right to mow people down.

They are worse at crossing where most just carry on going, even though people may be crossing.

Uber just announce price decrease of 15% on uberdrivers fares.we are now cheaper then rickshaws.this is now going to force me to work 1.5 hours a day more.they need to pass a law on the hours phv can work. I work 70hours a week and I am realy at my limit and I know these roads as we'll all you green badges. Some of these drivers work 100 hours a week and are new to this trade and new in london.Phv drivers can't stop like taxi on ranks or taxi stands for a rest, we have to keep on driving pretty much all of the time in Central London. BAN UBER NOW

My daughter started a job in ropemaker street 3 months ago and has been hit twice by cyclists jumpimg lights and colliding with her crossing the road in Moorgate.The 1st time I had to bring her home in the cab.
Suffered heavy bruising which latest 3/4 weeks.Can you imagine what it must be like for blind people.The police must start nicking these cyclist for these serious offences.