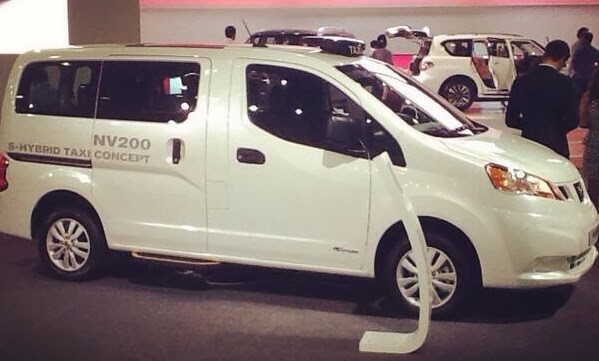 Making its debut in Dubai, was the Nissan Smart Hybrid Taxi, based on the Nissan NV200 van. The Japanese manufacturer hopes this model will attract the RTA and taxi companies here for their fleets. 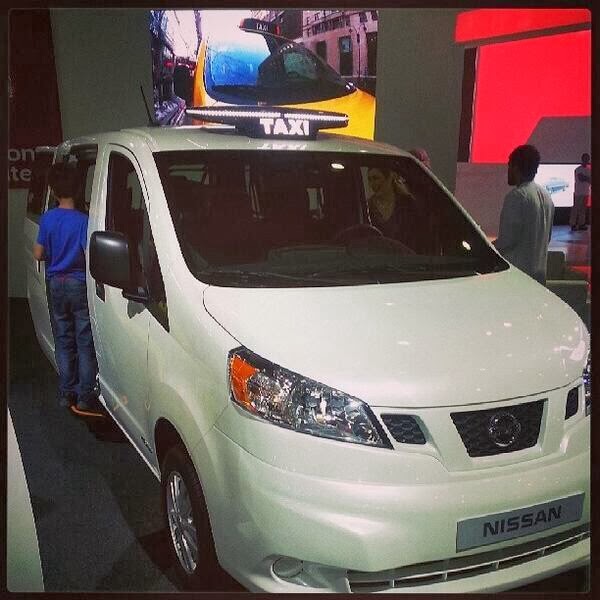 Nissan has already started supplying the NV200 as taxis in New York. This model now features the new S-hybrid system which incorporates a 2.0-litre 4-cylinder petrol engine with direct-injection and a CVT automatic. 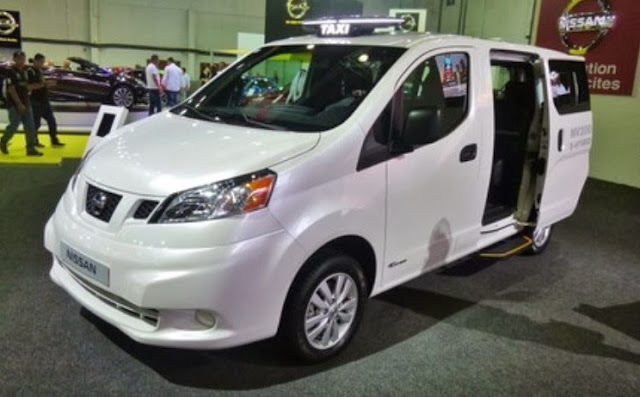 The Dubai Taxi Corporation (DTC) at the Roads & Transport Authority (RTA) has signed an agreement with the Arabian Automobiles Company (AAC) for the purchase of 200 brand new Nissan Altima 2.5 S, including maintenance, repairs and genuine spare parts supply.

Posted by Editorial at 4:33 AM

Problem is that TfL and the Mayor don't have a coherent strategy for the provisos of low or zero emissions into the cab fleet.

They 'flip flop' between muting all electric, hybrid etc.

No business especially one regulated and age limited like us can make major investment decisions until all this is clear.

That along with the complete lack of will of TfL to defend the 'jewel in its crown' that is the worlds best Taxi service has led to inertia.

Indeed Steve McNamara is on public record saying that TfL is trying to destroy the trade. This view is of course long held by other such as RMT, TaG hit squad etc. It's reassuring to know that reality has set in elsewhere.

As for the other members of the UTG their position is increasingly irrelevant as the major player has 'seen the light'.

So the plain facts are that the Mayor, tfL and co. Are at the least indifferent to our issues if not actually hostile as we are termed 'challenging stakeholders' as Peter Hendy's report to TfL shows.

So we either sit together, put our differences aside and DEFEND the trade or gradually fade away!

Got to be the Taxi of tomorrow for London
Tried and tested technology not an electric dream.

Mayor Boris could really make his mark on the history of London by insisting manufacturers only use hybrid technology in new vehicles from 2015.

The drivers who just paid 44k for a Merc will be saying its shit, don't look like a Taxi, it's too small

Drivers who just paid 36k for a TX4 will say, it don't look like an icon

And passengers will say, does it go south

It will be fantastic to finally have a choice

Rt hon! don't worry about the pun! to forgive is divine.

what a brilliant latest version of nissan, i really like it
Nice Sharing