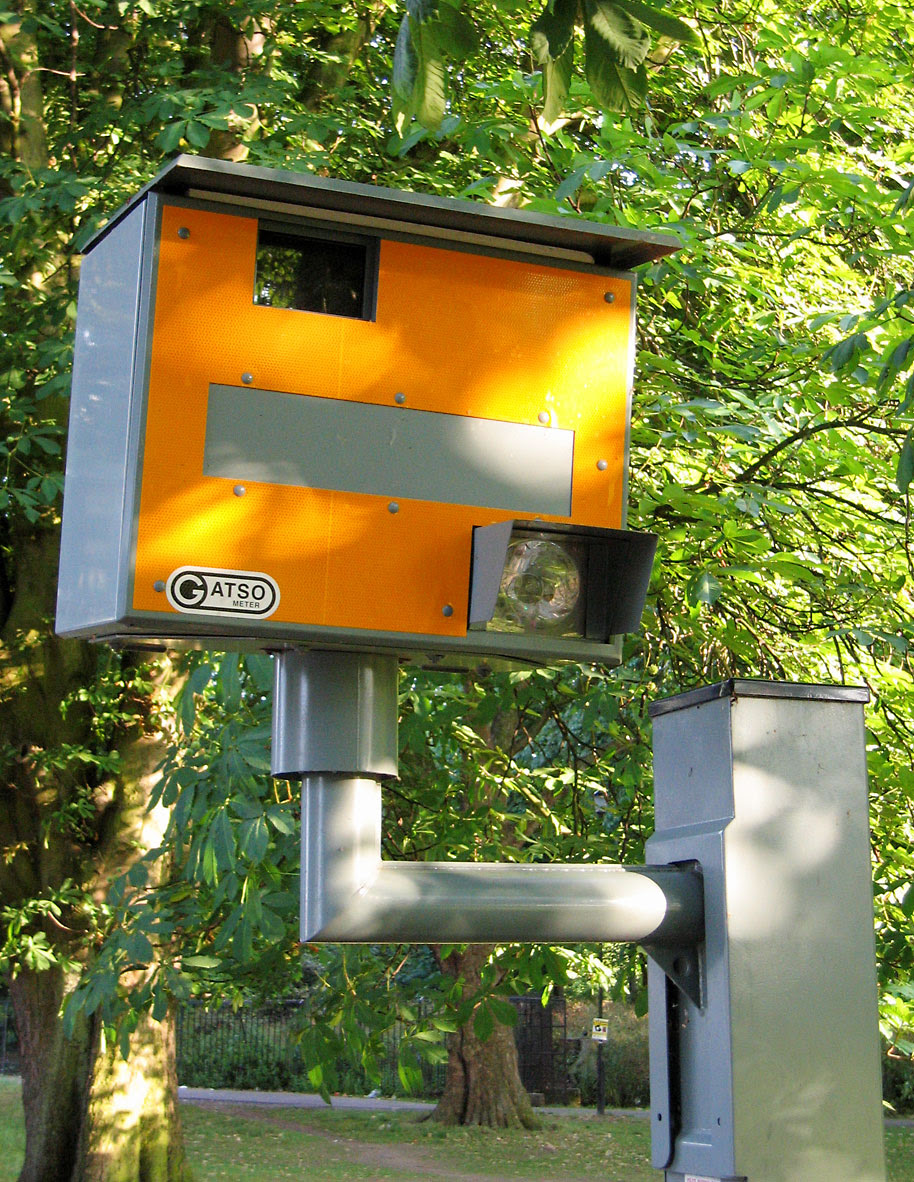 A Brighton and Hove taxi driver has been jailed for lying about who was driving his car when it was seen speeding.

Samih Salib, 34, of Linthouse Close, Peacehaven, was licensed as a taxi driver by Brighton and Hove City Council when he was repeatedly caught by a speed camera.

But he ignored notices sent to his home, Sussex Police said.

And when he was handed them by an officer he claimed to have sold his car and created a fictitious person to blame the offences on. He then claimed his wife had been driving.

Salib was convicted of perverting the course of justice at Lewes Crown Court on Tuesday 12 November.

He jailed for six months, banned from driving for a year and ordered to pay an £80 victim surcharge.

Earlier this year dentist Priti Barua, 46, of Highcroft Villas, Brighton, was sentenced for a similar scam after being snapped speeding.

Barua was convicted of perverting justice after claiming to have left her car at Halfords and blaming the company’s staff for two separate speeding offences. She even created fake receipts to try to support her lies.

She was given an eight-month suspended prison sentence, banned from driving for a year and ordered to pay £1500 costs.

They were among seven cases highlighted by Sussex Police today (Tuesday 26 November).

The force said that detectives were working with safety camera teams to hunt drivers who tried to dodge justice by lying about speeding.

It said: “CID officers are investigating motorists who have been sent tickets after being caught breaking the speed limit but have then spun a story to try to hide their guilt.

“So far seven drivers in Sussex have been convicted of perverting the course of justice while a string of others are being investigated.

“The partnership works by camera inquiry officers from Sussex Safer Roads Partnership putting together files on drivers who they believe could be lying to avoid speeding fines and points on their licences.

The files are then passed to detectives who question the suspects and charge them if there is enough evidence that they are deliberately lying.

Inspector Chris Collins, from the central ticket and summons unit, said: “We believe these drivers are just the tip of the iceberg and that many more motorists have lied about speeding and got away with it.

“We do not take the decision to prosecute drivers lightly and this is not about targeting motorists or pursuing people who have made genuine mistakes in their paperwork.

“Each and every one of the drivers we have caught deliberately lied about what they had done to try to get away with it and they have had to face the serious consequences of their actions.”

Detective Inspector Gavin Patch said: “If you think you can get away with speeding by giving us false details or making up a story, think again.

“Our staff are experts at spotting lies on forms and will find you out.

“Being convicted of perverting the course of justice will cost you more than being caught speeding and could even see you jailed.”

Posted by Editorial at 9:03 PM

Whilst not seeking to condone anything, We wonder how low the crime rate for burglary would be if the police used their time investigating that more thoroughly rather than just emailing a crime number and a contact for victim support!