GetTaxi launches in New York, will have to prove its weight in cheap reliable taxis

Ever since the New York State Supreme Court ruled that taxi-hailing apps were indeed legal, New York is teeming with upstart taxi-hailing apps. There’s Uber, Hailo, Taxi Magic to just name a few. Well, now there’s a new one! Praise be! Israel-based GetTaxi today has officially launched in New York, and is also announcing a $12 million Series C round of funding led by Kreos Capital. 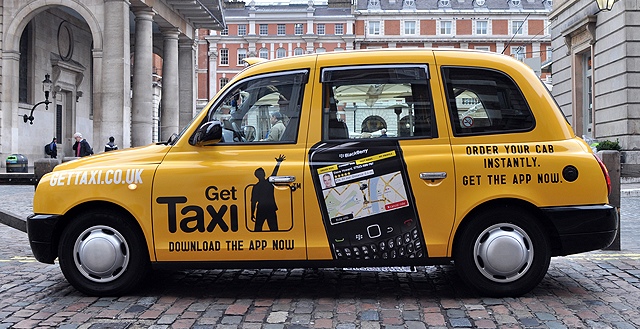 GetTaxi is a ride ordering app. Joining the ranks of Uber and Hailo, it provides an app for hailing a car for when you don’t want to go outside and raise your hand for an hour. It differs from Hailo in that it doesn’t hail official yellow cabs but its own black cars it calls “G-Cars.” It differs from Uber in its claim that it will be more affordable and widespread. (It also affords users and drivers alike to make G-spot jokes, but I digress.) In addition, it caters to corporate customers, with more than 1,500 to date around the world, along with a customer loyalty program that will deliver discounts to frequent users (and cute monikers for loyal customers like ‘newbie,’ rookie,’ ‘pro,’ and the ever-coveted ‘g-master’).

Launched in Israel in 2010, GetTaxi is available in 4 countries and 20 cities around the world. It teams up with already established fleets of cars in each city that don’t have mobile hailing systems, and vets them to make sure each service and driver is licensed and insured to GetTaxi’s (supposedly rigorous) standards.

CEO Jing Herman says New York is the perfect place for GetTaxi. Right now there are about 13,000 yellow cabs in New York and, during peak times it’s often damn near impossible to hail a cab. New York natives call this the “bewitching hour,” when one 12-hour shift is going off duty and a new shift is starting, The result is a lot of Off Duty lights.

According to data just released, yellow taxi-hailing apps aren’t making things any better, with a 17 percent success rate of actually acquiring a taxi.

Herman believes the way to make a successful taxi app in New York (or for any major city, for that matter), is to harness the excess of black cars, that is, private limo services that generally drive big black sedans. According to Herman, there are currently 40,000 black cars out there.

She points to GetTaxi’s programs in Moscow, London, and Tel Aviv (just to name a few) as proof that GetTaxi has what it takes to make it in a tough town like New York. She’s not afraid to boast either: “We are definitely going to take over the market,” she told me.

Oh really? Despite the company’s financial backing I wonder how GetTaxi will rise above the rest. Now that taxi apps are officially legal in the city, the taxi app market is already getting jam-packed. The only real way to make some headway is to be the absolute, definitive cheapest and most reliable taxi company out there. The fact that it is connecting already working black car fleets with mobile technology gives it a chance, but no guarantees.

In addition, GetTaxi has to confront the threat of gypsy cabs, one of those gambles you take late at night when you’re in a random part of Brooklyn, drunk, and just want to get home. Sometimes the price is right; sometimes they gouge you. Herman told me GetTaxi is a better choice because it’s legal. Unregulated gypsy cabs are not.

Then again, cheapskates like me are not GetTaxi’s target user. Corporate types with expense accounts are.

There are plenty of them around, so GetTaxi certainly has a chance.

As for me, there’s always the subway. 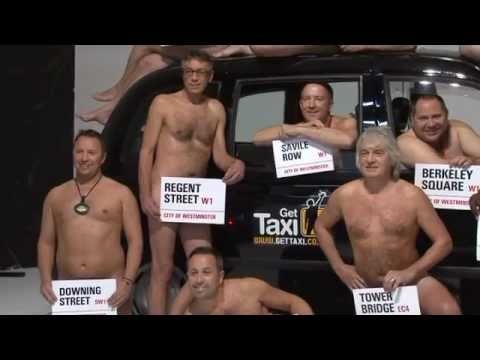 Chat on the apps gone a bit quiet lately.

Need a bit of a shake up to inspire drivers to get deeper involved.