London's Taxicabs: Don't Cut Your Nose Off To Spite Your Face

I have strong views about the roof top signs which I have posted on twitter on a number of occasionsUnique Appearance
As we approach the day when we will no longer see a unique, iconic shape to the vehicle we drive, we should be looking at an effective way of giving back to the London Taxi, a look that would make us instantly recognisable.
Taxicabs in New York, San Fransisco and Las Vegas, are now a collection of odd shaped cars, minivans and utility vehicles. Yes I know New York's cabs are all yellow, but other cities have deferent colours depending on which company the cab is registered to.
What makes most of then instantly recognisable is the rooftop advertiser fins. 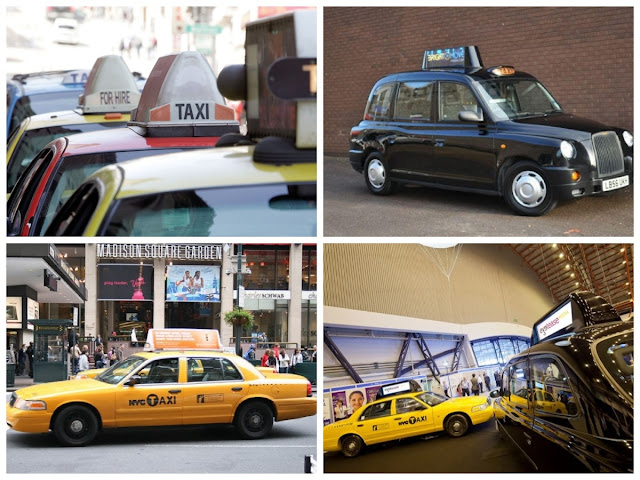 Passengers identify them as a Taxis from great distances, because they stick out like a soar thumb. Before we dismiss these fins in London, lets remember they won't be compulsory. I think we should look a bit deeper at the benefits they could bring.
Greater visibility.
* A uniqueness that would set us apart from PHVs.  * We could demand the end of the scruffy supper sides and all over liveries that mostly make the cabs look cheap and nasty.
* Plus, together we could negotiate a better deal, I believe the company would in fact pay quite a bit more than what they are currently paying.
Personally, I believe these fins could be a bonus for the future of the trade, if handled right.
But here's the rub!
Many noses could be put out by the demise of the highly profitable supper-sides and full wrap liveries that pay peanuts to vehicle owners.
More Choice To Come
At a recent branch meeting of the RMT, a leading London assembly member let slip that the Taxicab market is to be opened up. We could soon be seeing Nissans, Peugeots, Citrons, Fiats, Ford Transits and many others licensed as Taxicabs.
So, I can't use a few car parks!!!
But with a roof fin, people will know I'm a Taxi no matter what I drive.We've had unconfirmed reports that EyeTeaseMedia.com are only fitting their fins to black cabs at present. Wouldn't it be nice to see all London's cabs back to black and free of scruffy liveries.
Private hire could then be any colour but black.As for super-sides, I really don't understand how drivers can be persuaded to do that to vehicles costing many thousands of pounds, for approx £15 a week? Beats me.
I recently saw a brand new Mercedes Vito Taxi, in excess of £46,000 with an all over livery that made it look like a builders van. Secret Ballot:
Before you take part in the not so secret ballot, please think about the future of the trade tomorrow and not just the pound note of today.
Ask yourself one question;
Have the people who are organising the secret ballot got the Taxi trades best interest at heart...or do they have a definite conflict of interest? 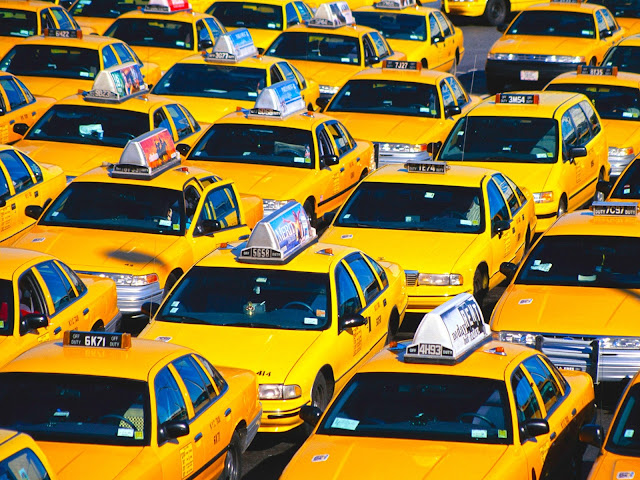 I would just like to stress, Taxi leaks have no vested interest in the company supplying the Taxi fins, EyeTeaseMedia.com
We carry no adverts from them on this or any other blog or publication we are associated with and have no business dealings what so ever with them.
FOLLOW THE MONEY

Posted by Editorial at 5:55 PM

What would stop addison pee putting a simular advert on the roofs of there galaxys?

The PH act fobids roof signs on minicabs. They would require an amendment.
Liveries are also banned but we have seen John Mason relax the rules, before he was moved sideways, an allow green Tomatos and climate cars to have livery.

It seems we have to abide by our rules but PH can do what they like.

Seen these on red and silver taxis so far!!!