Minicabs are not "Taxis" and never will be.

Many drivers have become incensed at the proliferation of the contravention of the London cab act which protects the words "Taxi, Taxis, Cab and Cabs" from use other than by describing the vehicle or service appertaining to a Licensed Hackney carriage.

A WEAK DIRECTOR
The weakness of the director of LTPH in dealing with this issue, is just another example of the unfitness for purpose of this quasi judicial department. Minicab companies constantly advertise all over the Internet blatantly using the term "Taxi Service".

Some Private Hire minicab offices even display a form of TfLTPH roundel which displays the logo "Taxi Private Hire". This infringement of the London Cab Act gives the public a false sense of security and should be dealt with by LTPH, but it's not!
Every service provider should be contacted and advised not to do this, but they are not! 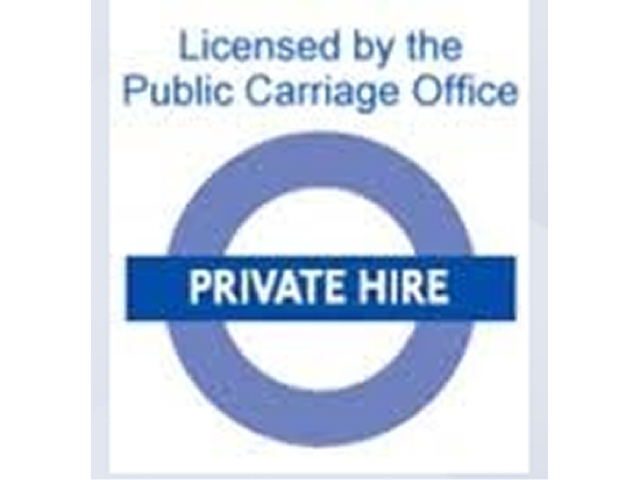 With this misleading logo 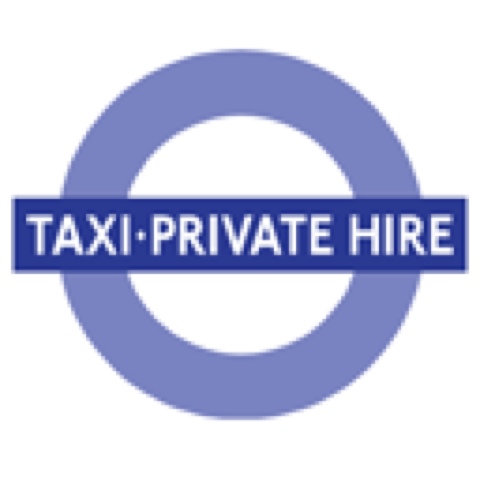 Misleading Media Articles
As commissioner of Transport for the Mayor, TfL's Peter Hendy should write on our behalf, to ever newspaper, national or local, plus all the radio and TV news outlets and demand they stop putting the public at risk by referring to Minicabs as Taxis.
He should do, but he doesn't!

Is there more to this than meets the eye?
With the Law commission report looming, the term Taxi is constantly being used when referring to Minicabs. Even John Griffin has referred to himself in the media and on TV (quite wrongly) as owner of the biggest Taxi fleet in Europe.

Touts outside night clubs are being referred to as unlicensed Taxis by the police, TfL and the media, while serious sexual assaults including rapes statistics are kept under the heading of Cab related sexual attacks.

Picture and Text below taken from the Metro. Notice the minicab is referred to as a Taxi... 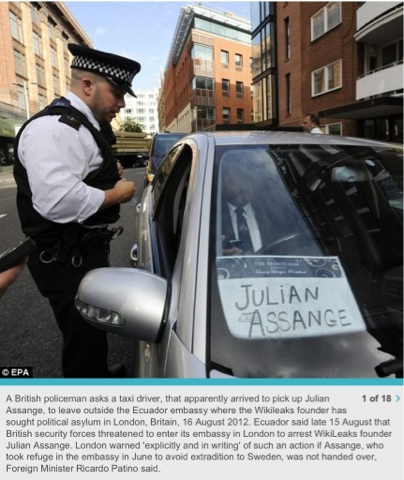